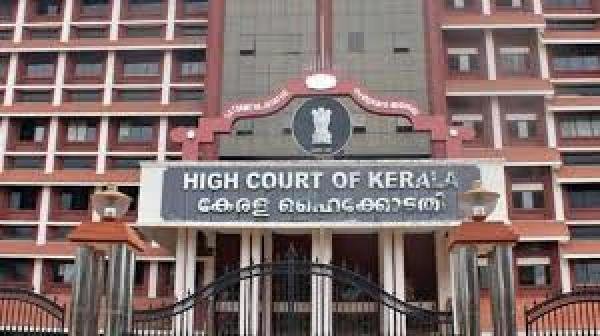 Petition Against Appointment Of State Commission For Backward Classes Quashed.

The Kerala High Court has quashed a petition filed challenging the appointment Justice G. Sasidharan as Chairman of Kerala State Commission for Backward Classes. The petitioner, S. Subramaniam had approached the High Court arguing that Justice Sasidharan was appointed to the post of Upa Lok Ayukta, and therefore is disqualified from being appointed as a Chairman of the Backward Classes Commission. The plea cited provisions of Kerala Lok Ayukta Act, 1999 which states that, on ceasing to hold office, the Lok Ayukta or an Upa- Lok Ayukta shall not be eligible for further employment to any office of profit under the Government or in any authority. It was stated that government retains the power to remove a person from the office, upon the conditions stated therein and further stated that the Chairperson and members of the Commission are public servants and they are deemed to be public servants within the meaning of Section 21 of the Indian Penal Code, 1860. The kerala Lok Ayukta Act, 1999 is an Act to make provision for the appointment and functions of certain authorities for making enquiries into any action relatable to matters specified in List II or List III of the seventh schedule to the Constitution of India taken by or on behalf of the government of kerala or certain public authorities. The kerala State Commsion for Backward Classes Act, 1993 is an Act to constitution for Backward Classes other than the Scheduled Castes and Scheduled tribes and to provide for matters connected therewith or incidental thereto.

The bench while dismissing the plea, reasoned that when the advice of the commission is binding on the government cannot be said to be under the control of the government.

“merely because, sub – section (3) of Section 3 in the Kerala State Commission for Backward Classes Act, 1993, provides for removal of persons from the Office of Members, for the reasons stated there under, that by itself cannot be said that the government have a control over the Backward Class Commission. The government of Kerala appointed the justice sasidharan who suffered from disqualification as the Chairman of the Kerala State Commission for backward Classes.