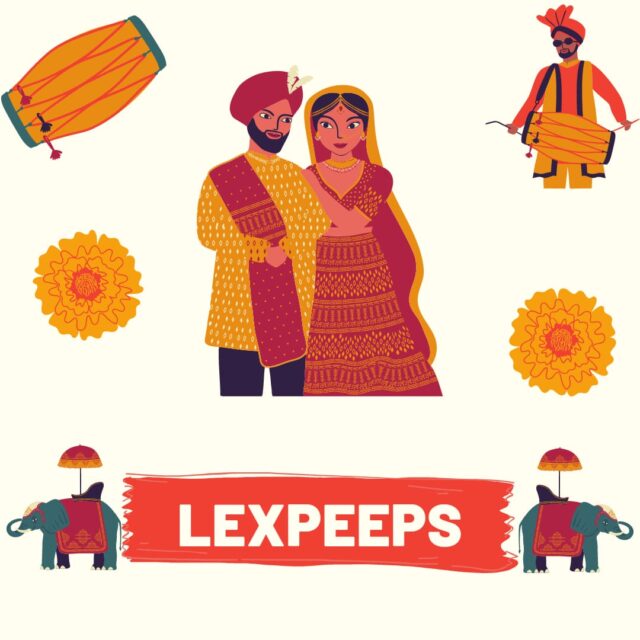 The two-Judge Bench comprising of Justice Sanjay Kishan Kaul and Justice Hrishikesh Roy of the Supreme court opined that:
• A right or choice to marry is not anticipated to succumb to the concept of ‘class honor’
• The court also directed the police officials to put together guidelines and training programs as to dealing with ‘socially sensitive cases’

One Mr. Chandaragi registered a missing complaint of his daughter Ms. Laxmibai Chandaragi, petitioner No.1 herein with the Murgod Police Station, Savadatti Taluk, Belagavi District stating that she was missing since 14.10.2020.
In the discharge of the complaint, of a missing person the investigation officer recorded the statement of the missing person’s parents and her relatives with requisite details.
It became evident that Miss. Laxmibai was in contact with Mr. Santosh Singh Yadav, petitioner No.2., by investigations of the call details.
In the course of the investigation Miss. Laxmibai, apparently without informing her parents, had traveled a long way by flight and reached Delhi to marry Mr. Santosh Singh Yadav.
She sent her marriage certificate to her parents on 15.10.2020 via an online medium and spill the beans of her marriage.
It is the case of the State that the IO proceeded to Ghaziabad to know the whereabouts of petitioner No.1 and on reaching the residence of petitioner No.2, was informed by his parents that they do not know the whereabouts of the petitioners. However, petitioner No.1 spoke to the investigating officer and notified them that she had already married petitioner No.2 with her own choice and was staying with him. But the IO instead insisted that petitioner No.1 should make her presence before the Murgod police station to record her statement so that the missing case can be closed. Petitioner No.1 sent a letter to the IO implicitly stating that she was married to petitioner No.2 and there was a possible threat from her parents and thus, was unable to visit the police station. The case was still not closed of a missing person by the IO.
The present writ petition has been filed under Article 32 of the Constitution of India since according to the petitioner there is an issue of duality of jurisdiction arising from her living with her husband, in the State of Uttar Pradesh while she came from Karnataka. It is the case of the petitioners that the uncle of the girl, petitioner 1 in the present case was threatening them on the account of their marriage. On the petitioners approaching the Allahabad High Court on 19.10.2020, seeking protection for themselves and the family members.
The Court concluded that the intervention of the Court would not have been a requirement in the provided facts of the case and if the IO would have conducted himself with more responsibility in terminating the complaint and if he would have wanted to record the statement of the first petitioner, should have given the information that he would visit her and he would have recorded the statement rather than putting her under the threat of action against the second petitioner to arrive at the police station. Reference of precedents, explaining that the consent of the family or the community or the clan is not necessary once the two adult individuals agree to enter into wedlock and that their consent has to be piously given primacy [Shakti Vahini v. Union of India (2018) 7 SCC 192].
The proceedings in connection to the missing complaint registered at Murgod Police Station, Belagavi District, Karnataka are quashed with the desire that the parents of petitioner No.1 will have a better sense to accept the marriage and re-establish social interaction not only with petitioner No.1 but even with petitioner No.2 [her husband] That, in our view, is the only way forward.
Under the mindset of caste and community to alienate one’s child and the son-in-law will hardly be a desirable social exercise.

2021-02-22
Previous Post: Joy Products and Nivea – Copyright Issue
Next Post: Madras HC allows Coronil to be used as a brand