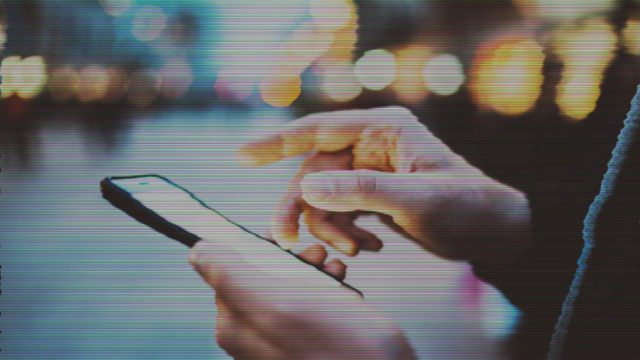 An aerobics instructor Khing Hnin Wai appeared unheedingly as a convoy of armoured vehicles drove by – accidentally captured Myanmar’s military coup-in-progress in a bizarre video. Myanmar moves back to military rule after exercising democracy for few years, Army Chief Min Aung Hlaing is now holding “legislative, judicial and executive powers” Aung San Suu Kyi who is considered as an icon of democracy was detained under house arrest on Monday hours before the new session of the parliament was about to set up.

Myanmar, also known as Burma, is in South East Asia and neighbours of India, China, Laos, Bangladesh and Thailand There are many ethnic groups including Rohingya Muslims, The name of the country has been a bone of contention, particularly in the early 21st century, focusing mainly on the political legitimacy of those using Myanmar versus Burma The ruling military changed its name in English to Myanmar in 1989, a year after thousands of people were killed in a crackdown on a popular uprising.

Aung San Suu Kyi served as State Counsellor of Myanmar and Minister of Foreign Affairs from 2016 to 2021. She has served as the president of the National League for Democracy (NLD) since 2011, having been the General Secretary from 1988 to 2011. She played a pivotal role in Myanmar’s transition from military junta to partial democracy in the 2010s, She was awarded the Nobel Peace Prize while under house arrest in 199Aung San Suu Kyi actively campaigned for the restoration of democracy in the 1990s which led to her widespread popularity and spent 15 years in detention for creating awareness regarding democratic reforms.

November Elections result has led to an increase in tensions between NLD and military The military -backed party had claimed fraud in vote count demanding a rerun of votes, which the election -commission doesn’t approve of for the lack of any evidence. The political scenario of the junta-led Myanmar began transforming around 2010. In 2008, the military wrote a new Constitution ensuring Generals’ interests would be protected even in the transition. Than Shwe, who was the primary face of Myanmar’s politics from 1992, transformed the power structure, promoted his loyal young soldiers’ Elections, were conducted under the new Constitution. The NLD, denied to recognise the Constitution, and also boycotted the 2010 election, USDP won those elections and in the next five years, Army lost control over the government and society. Political prisoners, including Ms Suu Kyi, were released. Regulations on media, scrutiny over it and censorship fell. Then, U.S. President Barack Obama visited Myanmar in 2012, referring to the betterment of the relationship between Myanmar and the U.S. Ms Suu Kyi’s party also switched from its earlier stance as they embraced the Constitution which army framed in 2010. NLD stood successful at the 2015 elections, which was country’s first free and fair election ever held amongst the various political parties that participated, NLD was successful in making Government, This government brought the hope with them for the implicit transition, to a full-fledged democracy.
But the Constitution, framed in 2008 had enough clauses to prevent such a transformation. Constitution provided that the President must have served military, and the President’s spouse or children “shall not be subject of a foreign power or citizen of a foreign country”. Ms Suu Kyi has two sons, who are British citizens, hence she cannot become the President. The Constitution made it mandatory that the Defence and Interior Ministries would come under the control of the military. 25% of the total seats in Parliament (166 out of the 664-member house) are reserved for the military, giving military a veto power against any proceeding leading, regarding a change in the Constitution. Hence, even after military, allowed the transfer of power to an elected government, it made sure that it will run and drive integral affairs such as defence and internal security policies.

Before 2020 election were about to held, thousands of Rohingya Muslims were killed and many were forced to migrate or run away to neighbouring countries especially in Bangladesh when the army launched a brutal clampdown in Rakhine state over ethnic minorities (Rohingya) on the pretext that they are immigrants and citizenship is denied to them which resulted in the outright victory of NLD winning 396 seats while USDP landing up with only 33 seats.

Bombay High Court's order "Skin to Skin Contact not covered under POCSO Act" - Stayed by SC
Rhea Chakraborty Has Been Released On Bail.
Twitter files plea before SC requesting quashing of multiple FIRs in 8 States
2021-02-07
Previous Post: Unzipping of pants not Sexual Assault under POCSO Act.
Next Post: Bail is the rule, Jail is an exception: Bail Plea Granted to Mandeep Punia