Bail is the rule, Jail is an exception: Bail Plea Granted to Mandeep Punia 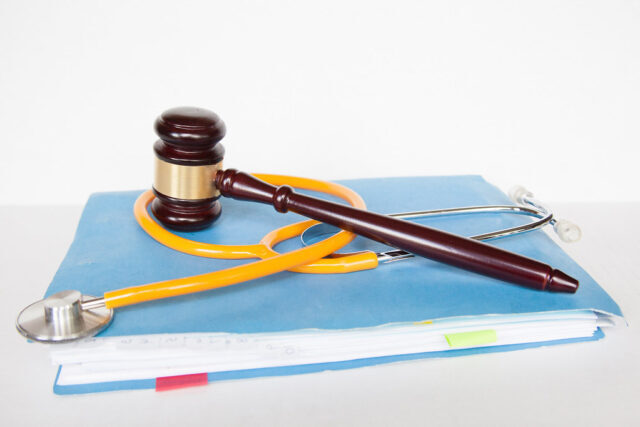 On 2nd February 2021, Mandeep Punia, who is a freelance writer for THE CARAVAN was granted bail by Chief Metropolitan Magistrate, North District, Rohini Courts Delhi.
Punia was accused of allegedly obstructing the police personnel in the course of their duty, he was detained by the Delhi police on 30th January at the Singhu border between Delhi and Haryana where he was covering the on-going farmer’s protest.
Various journalists came in his support and claimed that he was arrested on account of one of his Facebook post a day before his arrest, in which Punia narrated the police personnel connivance when a group of fifty-sixty showered stones on the protestors.

• Section 34, which covers acts done by several persons in furtherance of common intention.

Advocate Sarim Naved, counsel appearing for Punia, contended before the Court that he is innocent and submitted that Punia had been peacefully carrying out his duties along with other journalists at the protest site. It was also highlighted that another journalist arrested by the police along with Punia was released later. On the other hand, Punia was not released because he didn’t possess an ID card, being a freelance journalist.
The State’s counsel, APP Banduraj Baghrawat opposing the grant of bail submitted that Punia stood accused of serious offenses of committing nuisance and instigating the protestors, and contended that he may indulge in instigating the protest in the future.

The court while analyzing the matter noted the 7 hours delay in Punia’s arrest and filing of FIR and also emphasized the very fact that the victims, witnesses, and the complainants were all police officials the Court concluded that there was no possibility of Punia influencing the course of the case if he were enlarged on bail.

“There is no possibility that the accused/ applicant can able to influence any of the police officials. Admittedly, the accused is a freelance journalist. Moreso, no recovery is to be effected by the accused person, and keeping the accused further in Judicial Custody would not serve any cogent purpose. It is well settled legal principle of law that ‘bail is a rule and jail is an exception’. Hence, considering the totality of facts and circumstances of the present case, submissions on behalf of both the parties as well as keeping in view the period of detention of the accused in judicial custody, he is admitted to bail”, reads the order
The court directed the release of Punia on bail for a bail bond of Rs. 25,000 subjected to other bail conditions.

Sec 11 of the Arbitration Act to include the aspect of validity of arbitration agreement in its expr...
The Supreme Court is going to Consider a Plea against Final Year Exam
Government Notifies “Good Samaritan Rules” To Protect People Who Come Forward To Help Accident Victi...