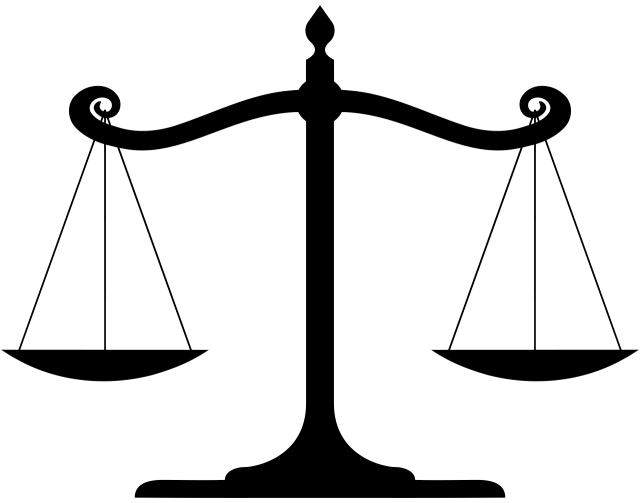 Advocate G Samwell Rajendran was appearing before the Principal District and Sessions Judge virtually through a WhatsApp video call for an application of bail of his client when he suddenly started uttering certain unparliamentary words. This was observed by the learned Public Prosecutor, Stenographer, Protocol Officer and System Analyst. On this, the learned judge issued a show-cause notice under section 228 of IPC r/w section 345 of Cr.P.C. through email to the advocate concerned and the latter replied by email as well. The learned judge was not satisfied by the email received, and imposed s fine on the advocate of Rs. 200 and referred the matter to the Bar Council, against which the Advocate has filed for a revision this revision case.

The learned Principal District judge of Thootukudi reported that the advocate had during the virtual proceedings of the court had uttered the usage of some unparliamentary words which are unacceptable and cannot be brushed aside. Further, he noted that there is no dispute over the facts and the appellant was given the opportunity to file his reply through mail indicating sufficient time, which the court found unsatisfactory.

On the other hand, the appellant had mentioned in his reply that because of poor signals he was attending the virtual proceedings in his car and someone had very rashly driven and caused scratches to his car. And in the spark of that moment, the appellant had abused the driver. The appellant had no intention to disrupt the proceedings of the court or insult the court of law. The appellant has further mentioned that he was not given the opportunity for a physical hearing and he, not being accustomed to the technology found a typographical error in his reply. Instead of writing, ‘this would not occur in future’, the judge mistakenly must have misunderstood ‘it would not occur in due course’. Moreover, he also submitted that even after paying the fine, the learned Principal District Judge had referred the matter to the Bar Council.

The high court mentioned in its judgment that considering the fact that the virtual courts have been introduced for the conduction of proceedings and that the appellant had extended his apology, the order of the district court must be set aside along with the fine being refunded to the appellant.

A Petition Filed in the Bombay High Court Seeking Compensation for Pilots who Served During COVID-19
Antitrust Case Against Google.
Republic TV can’t use ‘Newshour’ but free to use tagline ‘Nation wants to know’ as part of speech

2020-12-15
Previous Post: Supreme Court: If the Common Intention is proved then Section 149 IPC can now be switched to a charge under section 34 IPC
Next Post: Rights Granted or Still Denied: No Provision For Enrollment Of Trans-Genders in NCC Cadets