Law of the Sea: A study of an Uncharted Division 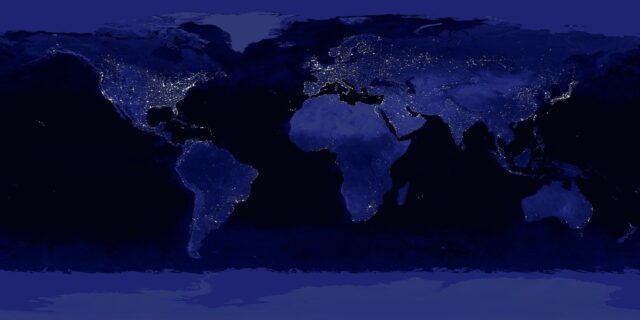 The law of the sea is the foundation for the crucial marine trade that drives our economy which formalizes the key norms of freedom of passage for national security. It allows India to protect, manage, and use the resources of our bordering waters and continental shelf for the sake of the environment and the economy. For centuries, the sea was sole of importance to humanity as a source of food and continue exploiting the norms of the sea and its habitat. After the introduction of legislation such as the United Nations Convention of the Law of the Sea (UNCLOS), the water bodies have been protected worldwide to secure a chance for future generations to use those water bodies for their very existence. So, why do we need to know about the Law of the sea? What importance does it possess?

As a resident of this planet, people should be aware of the territorial sea’s extent, which administers coastal fish populations, the laws governing straits passage, and a slew of other rules that allow the seas to function harmoniously. We just do not understand the basic laws if some governments claim five nautical miles for their territorial sea and others claim three hundred nautical miles. The rule of law, however, is much more important since it acts as a check on authority.

The international community implemented a holistic framework for legal control of the seas with the ratification of the United Nations Convention on the Legislation of the Sea (UNCLOS) in 1982, which has developed into a formidable body of law over time. UNCLOS unifies the four Geneva Conventions into a single instrument. This treaty unified existing international law and established new maritime law and organizations. In terms of substance, however, it goes much further than the four. The “new” law of the sea, for example, expands the rights of coastal governments in both descriptive and analytical aspects, in some cases significantly.

After analyzing the above study, it can be concluded that the United Nations Convention on the Law of the Sea has provided the strategical framework to govern the International Law of the Sea. It can be considered that the UNCLOS has comprehensively described the extent to which a state’s sovereignty extends to the sea’s edge for a peaceful usage of the water bodies for all nations which clearly eliminates the idea of conflicts between them.