IVF AND THE LAWS RELATING 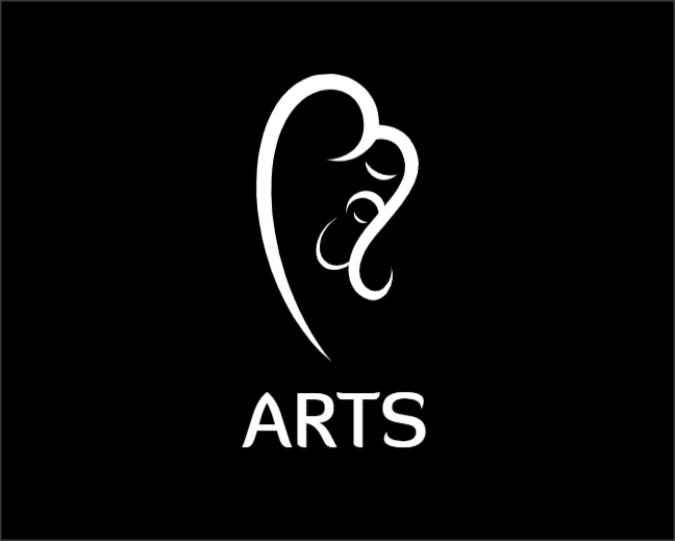 This article is written by Samridhi Sachdeva pursuing BBA LLB from Gitarattan International Business School, GGSIPU. This article talks about the In vitro fertilisation, its advantages and disadvantages and the laws related to it in India.

Any medical process that helps to produce babies or help in obtaining pregnancy by means other than by sexual intercourse is termed as Assisted Reproductive Technology(ART). This method helps to solve the problems faced by infertile couples.

The term “in vitro” means in Latin, “in glass”. It is used as early biological experiments involving the cultivation of tissues outside the living organism were carried out in glass containers such as beakers, test tubes or Petri dishes.

The babies conceived by this method are called “test-tube babies”.

IVF is a technique of producing babies by fertilising an egg with the sperm outside the body. The success rate for each IVF cycle is around 20-30%. Success rates are affected by many factors, including the age of the patients, quality of sperms and eggs, reproductive health, time period of infertility, medical expertise. The risk of multiple births is the major complication in IVF due to the transfer of multiple embryos.

In vitro fertilisation offers the chance of producing babies to the ones who are not capable of conceiving naturally. It reduces the chances of surgery on the woman’s fallopian tube. It helps scientists to study fertilisation and early embryonic development in the similar environment outside the body of the woman. It gives a greater understanding of the reasons for birth defects.

In India, some IVF clinics sell the eggs and the embryos through advertisements over the internet. Also, some eggs and embryos are stolen and given to researchers. Some fertility drugs have been sold illegally.

And sometimes, the surrogate mother refuses to get separated with the baby she was assisted for. This creates a big problem for the couple who actually wanted a baby through this technique.

IVF in India and Laws

After the birth of the first scientifically well-documented test-tube baby in 1986 in India, the IVF clinics across the country, emerged without supervisory and regulatory control of the Government. This propelled the Indian Council of Medical Research(ICMR) to develop National Guidelines for Assisted Reproductive Technology(ART) clinics in India in 2002. Later, the Ministry of Health and Family Welfare examined these guidelines and published National Guidelines of Government of India in 2005, with slight modifications.

This act aims to prevent the misuse of ART techniques including safe and ethical practices. It specifies the duties and obligations of the ART clinics and banks and also of the egg donors, surrogate mothers and the couples/individual seeking ART.

This bill has made detailed provisions about research on human embryos, duties under Pre Implantation Genetic Diagnosis(PGD) and sex selection.

However, in February 2020, the Union Cabinet approved the Assisted Reproductive Technology(Regulation) Bill-2020, that intends to regulate ART clinics and banks with the objective to provide ‘safe and ethical’ reproductive techniques to infertile couples.

The government called this bill ‘historic’ for the welfare and safety of women in the country. The bill also proposes stringent punishments for those who practice sex selection, sale of human eggs and embryos or any such rackets or organisation for unlawful practices. The bill also states that,

“The egg donor needs to be supported by an insurance cover, protected from multiple embryo implantation and children born out of ART should be provided all rights equivalent to biological children.”

This bill intends to safeguard the rights of women and children and tries to save them from exploitation.

The bill also intends to make it mandatory to conduct tests to help to identify genetic defects within embryos, for the benefit of children.

The legalities behind the cost of IVF treatment can sometimes be quite complex, but they will help to identify the best IVF clinics. According to the Indian Council of Medical Research, the criteria to be followed by fertility clinics are:-

While the guidelines attempt to incorporate some issues related to social justice and gender inequality, they still fall short on many fronts. These guidelines should go beyond technologies and provide effective measures so that the unequal power relationship between the providers and the users of the technology is minimised. The guidelines should also keep in mind, the unequal gender balance and ensure that the rights of women users are not compromised in any manner.