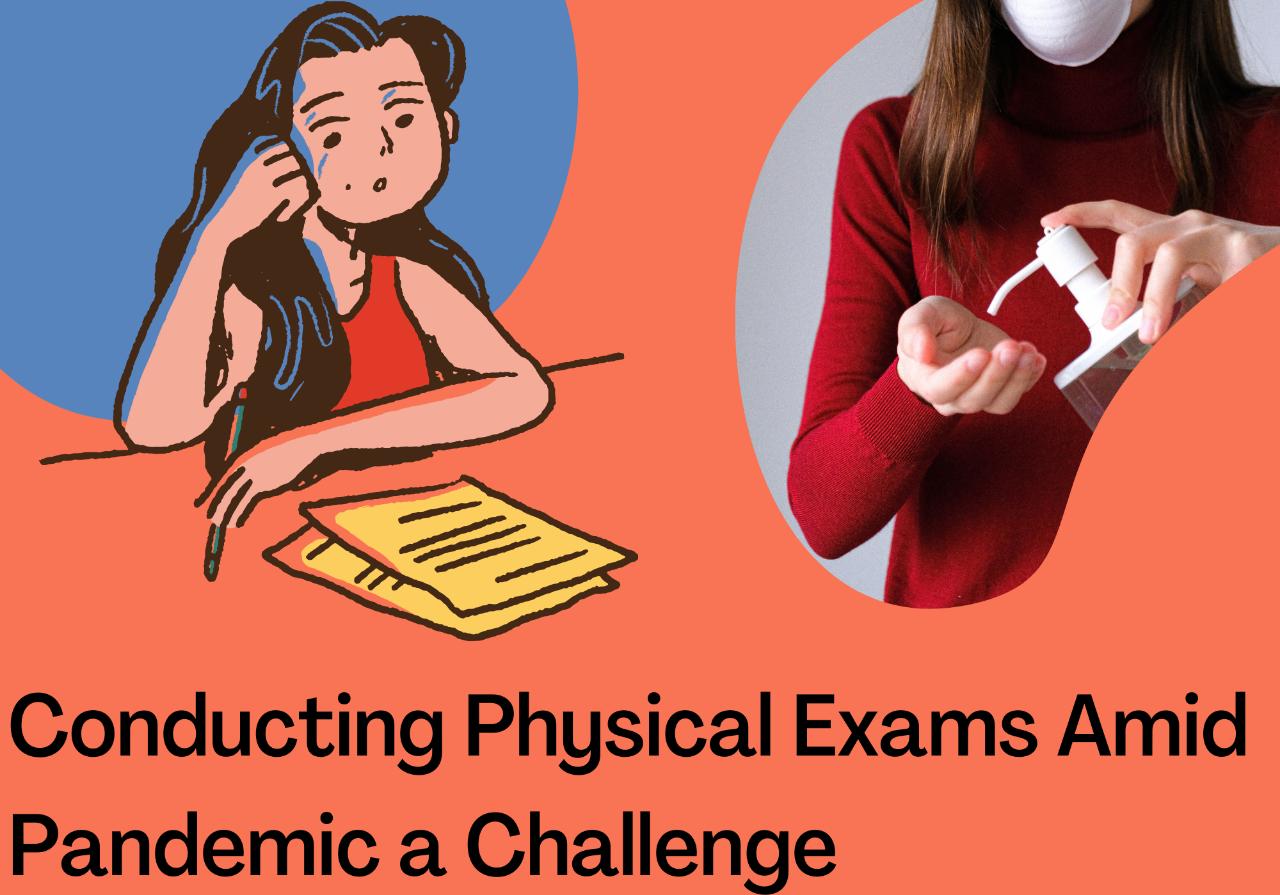 After Bar Council of India objected to the conduct of law examinations before resumption of physical classes, IP University has decided to rethink its strategy. The university has said it will take a call after October 21 as the matter is in court.

In its general body meeting on October 5, BCI said its circular and press releases had “clearly spelled out that no physical exams were to be held till phusical reopening of colleges, which should only re-open after the crisis of pandemic is averted.”

The directions were also issued to promote all the students except those in the final year to ensure that classes for the next academic session would begin, it added. Promoting intermediate students are regularized by adding a clause that exams should be held within a month of re-opening of colleges, BCI has clarified. Prodyut Bhattacharya, the controller of examinations at IP University, said “we will wait for now as there is a court hearing on October 21 where our counsel would place the university’s view.”

The university has a plan to start a examination on November 2, “which would have better as otherwise students will have to sit for two semester exams in December”, he said. “We had decided on a two hour exam as an arrangement for the Covid 19 precautions.”

Bhattacharya claimed that the decision was taken after BCI had said that “exams should be conducted”. The official was referring to a June 9 circular of BCI stating that all students, except final year ones, will be promoted on the basis of previous years exams and the marks obtained in the internal examination of the current year. It had also clarified physical examinations would be held only after opening of the colleges/ universities.