HIGH COURT LAMENTS INCREASING INCIDENTS OF RAPE BEING REPORTED IN THE COUNTRY. 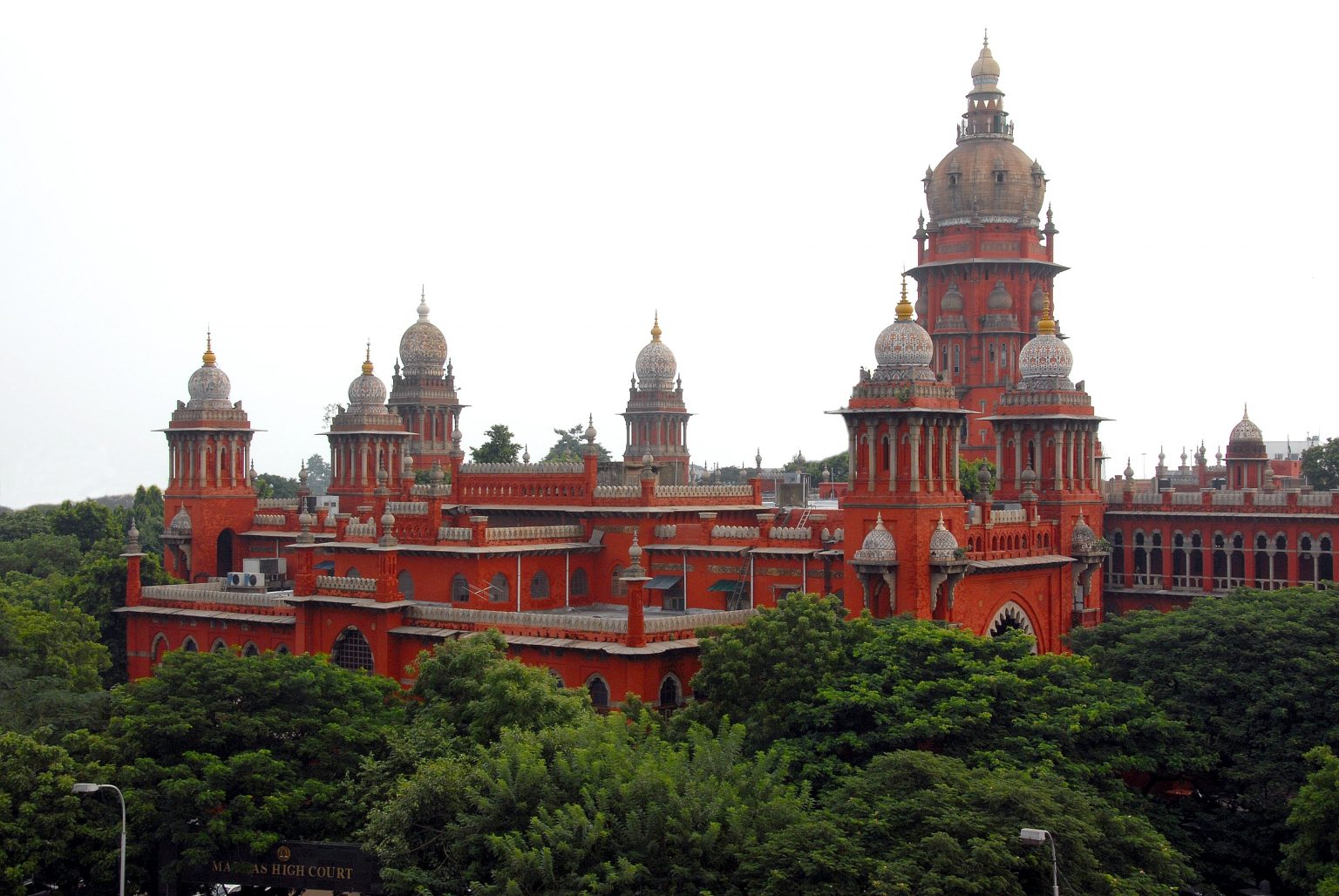 The Madras High Court on Thursday directed the Inspector General of Police to monitor the investigation into allegations of a 22 year old migrant laborers having been gang raped at Palladam in tiruppur district. Justices N.Kirubakaran and P. Velmurugam issued the direction following an application moved by advocate A.P Suryaprakasam who also sought provision of food, shelter, medical aid and monetary compensation to the survivor.

Referring to the Hathras gang rap incident in Uttar Pradesh and other similar crimes, the senior judge in the division bench expressed anguish over many incidents of rape and gang rape being reported in the spiritual land. The judge referred to a study, which claimed that the statistics were so alarming that ir accounted to one woman or girl getting raped in the country every 15 minutes and said: “It is very unfortunate. There’s no security for women.”

The sub-application seeking assistance to the Palladam rape survivors was filed in a habeas corpus petition that was already pending in the court. In the HCP, the court had sought details regarding the protection provided to migrant labourers by the centre and the state government. After Justice Velmurugan insisted that the State government should ensure that migrant laborers do not get exploited by employers, the bench passed an order directing the government to disclose steps taken in that direction.

Mr. Suryaprakasam told the court that, apart from numerous problems such as meager pay and lack of access to even basic amenities, women migrant laborers also end up beinf easy targets for sexual predators who indulge in brutal acts.

Finding force in his submission, the judge directed the police to ensure that the culprits in the Palladam rape case were brought to book. They also ordered payment of compensation to her under victim compensation scheme.

2020-10-10
Previous Post: Dismissal Of Appeal Against Conviction Of Five Persons Accused In a Murder Case.
Next Post: Police officials to register ‘Zero Hour’ FIR in case of cognizable offense against women: said MHA.