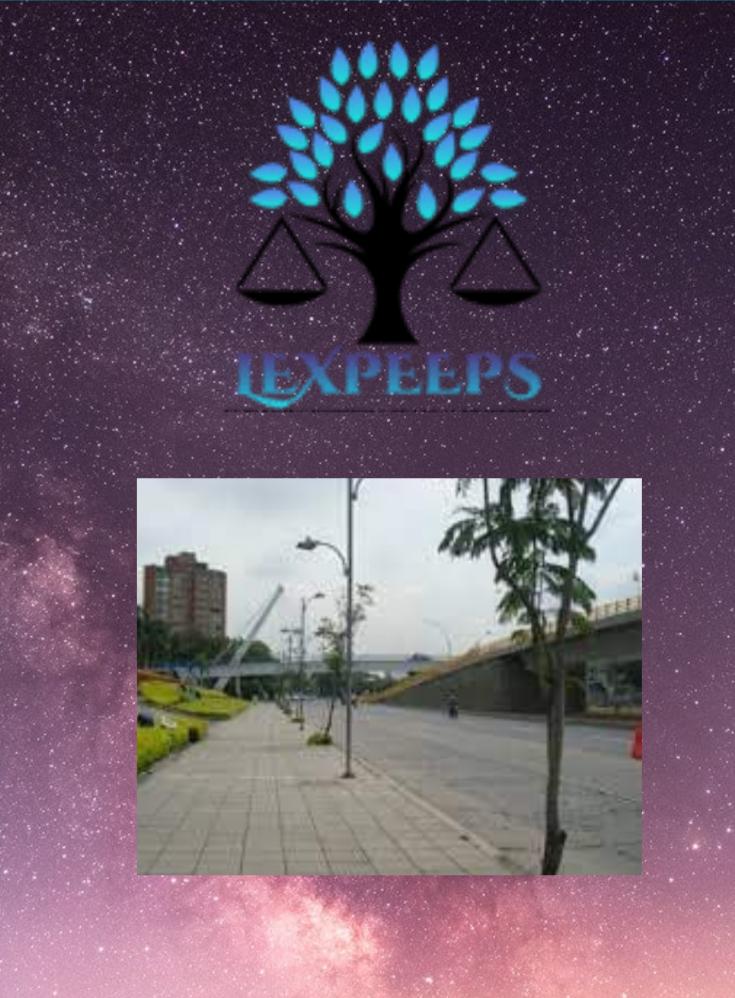 Karnataka High Court, on 31st July 2019 quoted that, It is the obligation of the municipal corporation to maintain roads’ In a landmark verdict court gave a tremendous relief to the citizens suffering from the bad roads in India’s IT Capital Bengaluru as well as the other parts of the State, the Karnataka High court asserted that the right to have reasonably good footpaths and roads is a fundamental right of the citizens under Article 21.
The court also asserted, “citizens can knock the doors of High Court to seek compensation from a civic authority for the loss or damages that caused by bad footpaths and roads. A Division Bench consisting of Chief Justice Abhay Shreeniwas Oka and Justice Mohammad Nawaz passed interim order while hearing of a PIL petition which was filed in 2015 by Vijayan Menon and three other persons belonging to Koramangala in Bengaluru, They complained regarding the absolute failure of Bruhat Bengaluru Mahanagara Palike to ensure proper condition of roads.
It is mentioned in section 58 of the Karnataka Municipal Corporations Act 1976 that it is the statutory obligation of the municipal corporation to construct, repair, construct and maintain footpaths to ensure the good condition of roads, the Bench mentioned it gives a corresponding right to citizens to discharge the obligation on the part of city corporations.
The bench also cited Supreme Court judgments, that expanded the scope of the fundamental right to life and personal liberty of citizens, the Bench said if citizens incur injuries or any loss of life due to deteriorated condition of footpaths or roads, it leads to infringement of their fundamental right, court Declared the right to have good roads and footpath is a necessity to lead a dignified and meaningful life under Article 21 (right to life and personal liberty).
The Bombay high court ruled on Thursday that citizens have a fundamental right to enjoy good roads and footpaths. A division bench consisting of Justice Abhay Oka and Justice Riyaz Chagla quoted the government’s plans for smart cities and mentioned this would be possible only when good streets are made available. Bombay High Court also gave rulings over the same issue on 12th April 2018. The court was hearing a suo motu PILsubmitted in July 2013 letter by Justice Gautam Patel. The bench observed that they are aware of the government’s endeavor or effort to make each city smart.
However, no city can be smart until or unless it has proper roads and footpaths in reasonably good condition. HC stressed that it was the state and civic bodies’ obligation to provide these necessities to citizens. It is the fundamental right of a citizen, to have roads and footpaths in reasonably good condition. All necessary steps should be taken to ensure that the citizens are not getting deprived of their rights. Bombay High Court also mentioned that it is also the authorities’ responsibility to ensure the grievances of violation of this right were redressed promptly within a specified period and communicated to citizens. Court also directed the Maharashtra government to establish a centralized grievance redressal mechanism and frame policies to ensure that the quality of road constructed is good.
The court made the authorities remember that if citizens do suffer harm due to any failure of authorities in maintaining roads in appropriate condition, then they can seek compensation. The judges gave reference to the death of Dr. Deepak Amrapurkar occurred in September 2017 after he falls into an open manhole. They further added that all the necessary precautions must be taken to make sure that such an unfortunate incident of a citizen falling into an open manhole should not recur.
The municipal corporation must take all the possible steps to ensure that no open manhole is unattended. If it is left open, then necessary precaution and warning signs shall be implanted near it, and judges also stated that If a citizen suffers the consequences of the failure of the state machinery to maintain roads, apart from liability under the regular law of torts, the person can take recourse to public law remedy.He/she can initiate action under public law to seek compensation from the authorities.

No Winter Session for the Parliament- Another Covid 19 Crisis? [Concise Analysis]
Madras HC Justice Anand Venkatesh Shares his Thoughts on LGBT Community and Issues Guidelines
State cannot make changes in the fees of private schools with any of its power.

2021-03-10
Previous Post: Tihar Custodial Death
Next Post: SC held that TDS not required on the import of shrink-wrapped software.