Duty of State to Act Against Misuse of Social Media and police must investigate without any delay: Orissa High Court 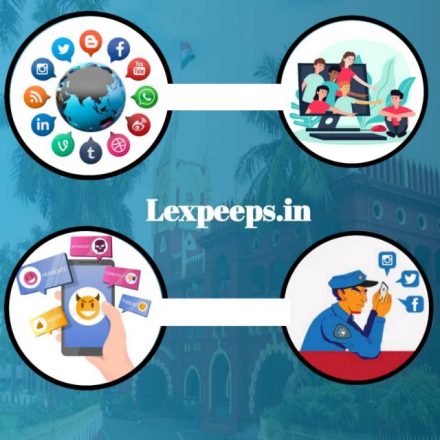 In a petition filed before the Orissa High Court regarding the circulation of offensive videos on social media websites or applications. The Habeas Corpus petition was filed by the father of the girl. The girl (the petitioner here) who was being harassed by one of the respondents circulating some of her offensive videos on social media had been rescued.

The petitioner has mentioned in her application that she had filed an FIR before the inspector at the Jagatpur Police Station, Cuttak, but it still was not registered and neither any action was taken against the accused. In a similar case adjudged by the single bench of Justice SK Panigarhi, the court noted that the petitioner was on the receiving end of abuse and unabated mental torture, and thus rejected the bail application of the accused.

The court directed the police to take cognizance of the matter as soon as possible and examine the FIR. And look if the case has not already been registered. If it is, then take up further investigations and raid the house of the accused is required.

The court in its observations also noted that young people especially women are usually on the receiving end of the of harmful abuses and torture and any accused would secretively outrage the modesty of the woman concerned if the right to be forgotten is not recognised sooner.

Copying and pasting orders is one of the computer age's issue
The Supreme Court is going to Consider a Plea against Final Year Exam
SC: Misconception Of Fact About Promise To Marry Has To Be In Proximity Of Time To The Occurrence.