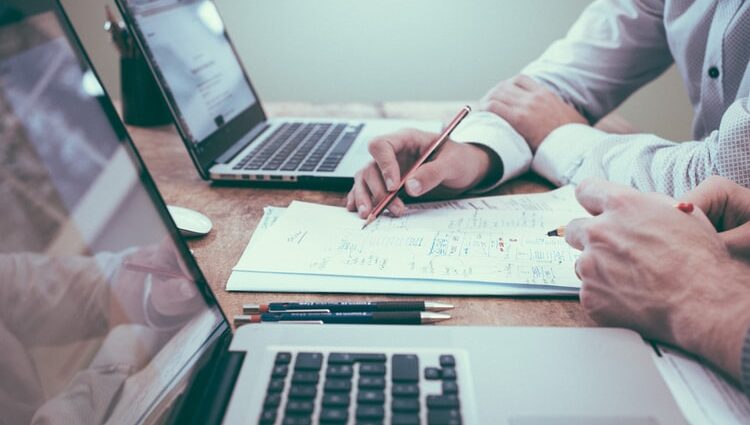 Duties of an Agent under The Indian Contract Act

What is an Agency?

A contract of agency is the establishment of a legal relationship between two persons in which the principal employs the agent to act on his behalf. In such a contract, the principal is bound by the acts of the agent in a way similar to the way he would be bound by acts he has done himself.

Principal: The principal is the employer, that is the party who employs the agent.

Agent: The agent is the person who has so been employed by a person, that is the agent to act on his behalf in dealings with a third person.

The Duties of an Agent

An agent to a contract of Agency is bound by some duties that he is supposed to perform. These are as follows:

An agent who has been appointed to act on behalf of the principal has a duty to not delegate his authority. This has been stated in the maxim delegatus non potest delegare which means that a person to whom power has been delegated, cannot further delegate his power to someone else. This means that an agent cannot appoint a sub-agent to act on his behalf.

According to Section 190, an agent cannot lawfully appoint a sub-agent to perform tasks for which he has been employed by the principal.  There are however exceptions to this provision. These are contained in the same provision. A sub-agent may be appointed by an agent in the following cases:

Who is a Sub-Agent?

As the name suggests, a sub-agent is an agent sub-ordinate to the Agent originally appointed by the Principal. According to Section 191, a Sub-agent is a person who acts under and has been employed by the original agent of the contract of agency.

It is the duty of the agent to carry out the tasks for which he has been appointed by the principal.

In State Bank of Indore v. National Textile Corpn. , the plaintiff had deposited cheques in his bank for the collection of the amount of cheques. The cheques were lost in transit. It was held that it was the duty of the bank to see that cheques deposited by the plaintiff are handled properly and the bank failed to take care of this duty. Thus the bank was held liable for the loss of value of cheques to the drawee plaintiff.

In Jayabharathi Corpn. V. Sv. P.N. Sn. Rajesekara Nadar, the agent misinformed the principal that goods had been purchased but later on stated that the goods could not indeed be purchased as the delivery was dependent on a third party which was in turn dependent on another party. It was held that the agent had committed gross neglect and misconduct and was therefore held liable.

Section 214 states that during the course of the agency if any difficulty arises in conducting the business for which the agent has been employed, he should take all reasonable steps and practice due diligence to communicate such difficulty to the principal and acquire his directions.

The agent is duty-bound to not act on his own account. This means that the agent should not do any act for which he has not been authorized by the principal, without his consent.

In case he does commit an act without the principal’s consent, there are 2 rights that are available to the principal:

The agent has a duty to pay to the principal, all the sums that he has received on his account. This has been stated in Section 218. There is, however a right to retainer that an agent has. According to Section 217, the agent has the right to retain, out of the sums which he has received on the principal’s account, all the sums which he has paid himself with respect to expenses, advances etc. during the course of his dealings as an agent. He can also retain the remuneration which is due to him as an agent.

Therefore, the agent has the above duties to an agent which he must follow and take care of in his dealings during the course of his conducting business as an agent. He also has a right to retain out of the sum paid to the principal, the expenses which have been incurred by him.

The author is Om Gupta, a first-year law student pursuing BBA-LLB from the University School of Law and Legal Studies.