Dowry Death and provisions relating to it 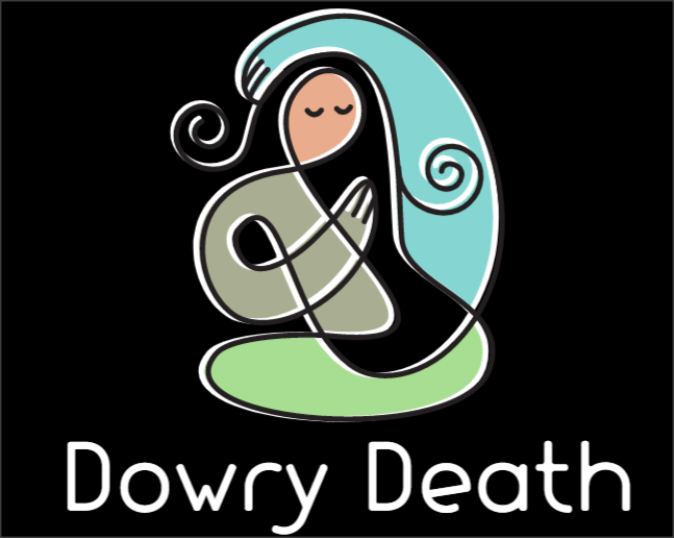 This Article is written by Shashvat Pant, a 2nd-year law student of Centre for legal studies, Gitarattan International Business School (giBS), GGSIPU, Delhi . In this article, he has tried to explain the offence of ‘Dowry Death’ along with the legal provisions relating to it.

In order to understand the offence of ‘Dowry Death’, we must familiarize ourselves with the concept of ‘Dowry’. ‘Dowry’ is a social norm which has existed in India since medieval times. During, British colonialism, the practice of Dowry became mandatory to get married. the meaning of ‘Dowry’ in general terms is ‘the money or gift given away to the bride by her parents in exchange for her post-marriage independence. Dowry includes cash, jewellery, electrical appliances, furniture, bedding, crockery, utensils, vehicles and other household items that help the newlyweds set up their home.

In case of non-payment of the dowry, the bride is subjected to violence by husband or relatives of the husband. Sometimes, even after payment of dowry, in-laws in a greed of extracting higher dowry from the bride’s parents subject the bride to physical, mental and sexual violence. The violence ranges from minor cuts to burning the bride alive. In some cases, mental violence drives the bride in committing suicide. Even though asking for dowry has been declared since the implementation of the Dowry Prohibition Act, 1961, yet the practice of dowry is still prevalent in India.

In general terms ‘Dowry’ is a social norm, according to which the bride’s parent gives the bride a handsome money in exchange of her post-marriage independence. The meaning of term ‘Dowry’ is mentioned under Section-2, Dowry Prohibition Act, 1961 –

**It does not include Dower or Mahr in the case of persons to whom the Muslim Personal Law (Shariat) applies.**

In general terms, it is murder or suicide of a married woman caused by a dispute over her dowry with husbands or relatives of the husband. ‘Dowry Deaths’ are found mainly in India, Pakistan, Bangladesh and Iran. India reports the highest total number of dowry deaths every year. Dowry death is one of the many categories of violence against women, besides, rape, bride burning, genital mutilation and acid attacks.

“Where the death of a woman is caused by any burns or bodily injury or occurs otherwise than under normal circumstances within seven years of her marriage and it is shown that soon before her death she was subjected to cruelty or har­assment by her husband or any relative of her husband for, or in connection with, any demand for dowry, such death shall be called “Dowry Death”, and such husband or relative shall be deemed to have caused her death.”

The punishment for the offence of ‘Dowry Death’ is mentioned under Section – 304-B (ii), IPC –

“Whoever commits dowry death shall be punished with imprison­ment for a term which shall not be less than seven years but which may extend to imprisonment for life.”

The person who subjects a woman to harassment/ cruelty in connection with the dowry, in some cases such a person’s actions might drive that woman into committing Suicide.

The person who drives a woman into committing suicide is said to have abetted Suicide and such person shall be booked under Section – 306, Indian penal Code,1860

The punishment prescribed for Abetment to suicide is:

In question, whether a person committed Dowry Death, if it is proved that ‘soon before’ death the woman was subjected to cruelty/ harassment with connection to dowry demand. Court shall presume such person has caused ‘Dowry Death’

** “Soon Before” – a demarcation has been made before ‘soon before’ & ‘immediately before’, as cruelty can be strong and have an effect over the period of time.**

# A live-link must be established between ‘Cruelty’ and ‘Cause of Death’:       cruelty was so intense that it remained alive until it caused death.

Husband or relative of husband of a woman subjecting her to cruelty (S.498-A, IPC)

“Whoever, being the husband or the relative of the husband of a woman, subjects such woman to cruelty shall be pun­ished with imprisonment for a term which may extend to three years and shall also be liable to fine.”

A person, either husband or relatives of husband, if subject the woman to cruelty in connection with the dowry, shall be punished with imprisonment for a term which extends up to 3 years and shall be liable to fine.

This section deals with cases of ‘Complaint filed with a Magistrate’. ‘Complaint’ can be filed by woman or relatives by blood/ adoption.

It has been more than half-a-century since the implementation of the Dowry Prohibition Act, 1961. Over the past few years, there has been a significant drop in cases related to Dowry and Dowry Death, the people have actually started identifying Dowry as a social evil owing to increase in the literacy rate of the nation. Though even in the present-day scenario, India has most cases related to Dowry and Dowry Deaths must in near future, India is expected to overcome this social evil as it overcomes other social evil such as Sati, Jauhar and, Child marriage.

All You Need to Know about Transfer Petition
Company Meetings: Procedure and Types
REVEALING NAMES OF COVID PATIENTS: SOCIAL STIGMA ON THE RISE

2020-05-24
Previous Post: Examination of a witness under the Indian Evidence Act, 1872
Next Post: DIFFERENCE BETWEEN HURT AND GRIEVOUS HURT