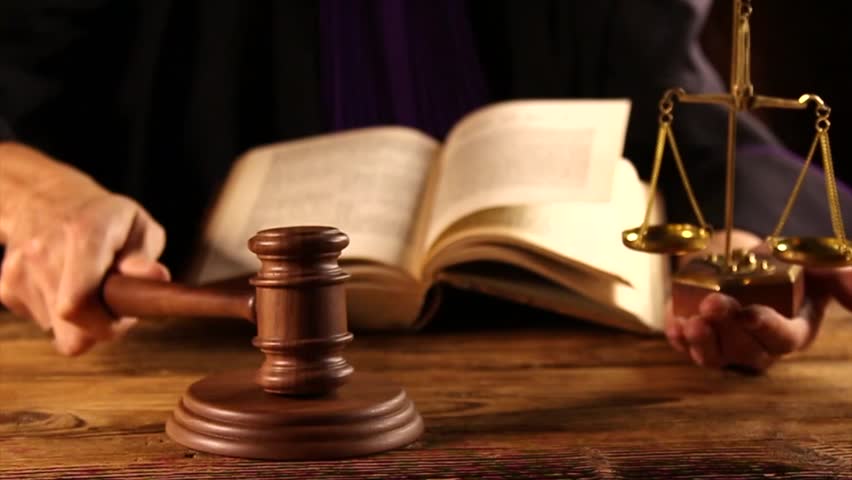 The Delhi High Court Tuesday set aside an interim stay on the publication of a book on self-styled preacher Asaram Bapu—“Gunning for the God man: The True Story Behind Asaram’s Conviction.” In April 2018, Asaram was sentenced to life imprisonment in the 2013 case of sexual assault on a minor.

Justice Najmi Waziri said the trial courts order granting ex-parte injunction and staying release of the book on the eve of its launch is set aside. The high court which was of the view that no case made out to grant ex-parte injunction, said it would be against free speech to debar discussions. The high court passed the order on a plea by publisher Harper Collins seeking vacations of the interim stay on the publication and distribution of the book granted by the trial court on the suit by woman co-convict Sanchita Gupta alias Shilpi. The high court directed that the already printed copies of the book be sold along with disclaimer attached as flyer in the book that it is based on the judgment of a trial court against which an appeal is pending in the Rajasthan High Court.

The disclaimer should be attached either inside of the front cover or back cover, it said, adding that for online sale, the disclaimer should be given electronically. The publisher approached the high court challenging the trial court’s September 4 ex-parte interim injunction order restraining the publication of the book. It said the stay should be vacated.

Senior Advocate Kapil Sibal, appearing for the publisher, had said “This is very serious. All the books have already been distributed to the distributors. It has become a trend in the last few years that they move court on the eve of release of a book and get an ex-parte stay”. He said that the plaintiff woman has not come to court with clean hands and she had not annexed a copy of the judgment in the rape case before the trial court which could have then seen whether objections raised by her have any basis in the law.

He said the book was written on the basis of the record of the case and it was a story of an investigating officer of the case, based on the evidence recorded during the trial and the God-man along with the plaintiff was convicted. However, the counsel for the woman opposed the appeal saying he contents of the book were not found in record and if it is allowed to be published, it will cause her irreparable loss.

Senior Advocate Devdutt Kamat, appearing for the woman, had said there was defamatory material published in the book. Amazon and Flip kart were deleted as parties after they submitted that they were not necessary parties to the case and they will abide by the courts order to be passed in the suit. The book is authorized by Ajay Lamba, Additional Commissioner of Police, Jaipur and Sanjiv Mathur, and was scheduled to be released on September 5. On September 4, an additional district judge had stayed the publication of the book on the ground that the appeal against the conviction in the rape case was sub-judice before the Rajasthan High court.

In April 2018, Asaram was sentenced to life term in the 2013 case of rape of a minor girl. Co-convict Sharatchandra and Sanchita alias Shilpi were sentenced to 20 years in prison and co-accused Shiva and Prakash were acquitted. In the suit, Sanchita had argued that allowing the publications of the book would prejudice her appeal and run counter to her rights under Article 21 of the constitution. It was claimed that the book was a one-sided narration of events and did not even follow the trial record.

2020-09-23
Previous Post: The Apex Court Quashes The Plea Against The Maharashtra High Power Committee’s Categorization Of Prisoners For Temporary Release Due To Covid-19.
Next Post: NorthCap University presents 6th Edition of The National Client Consultation Competition from 9th-10th Oct, 2020, Register by: 3rd Oct