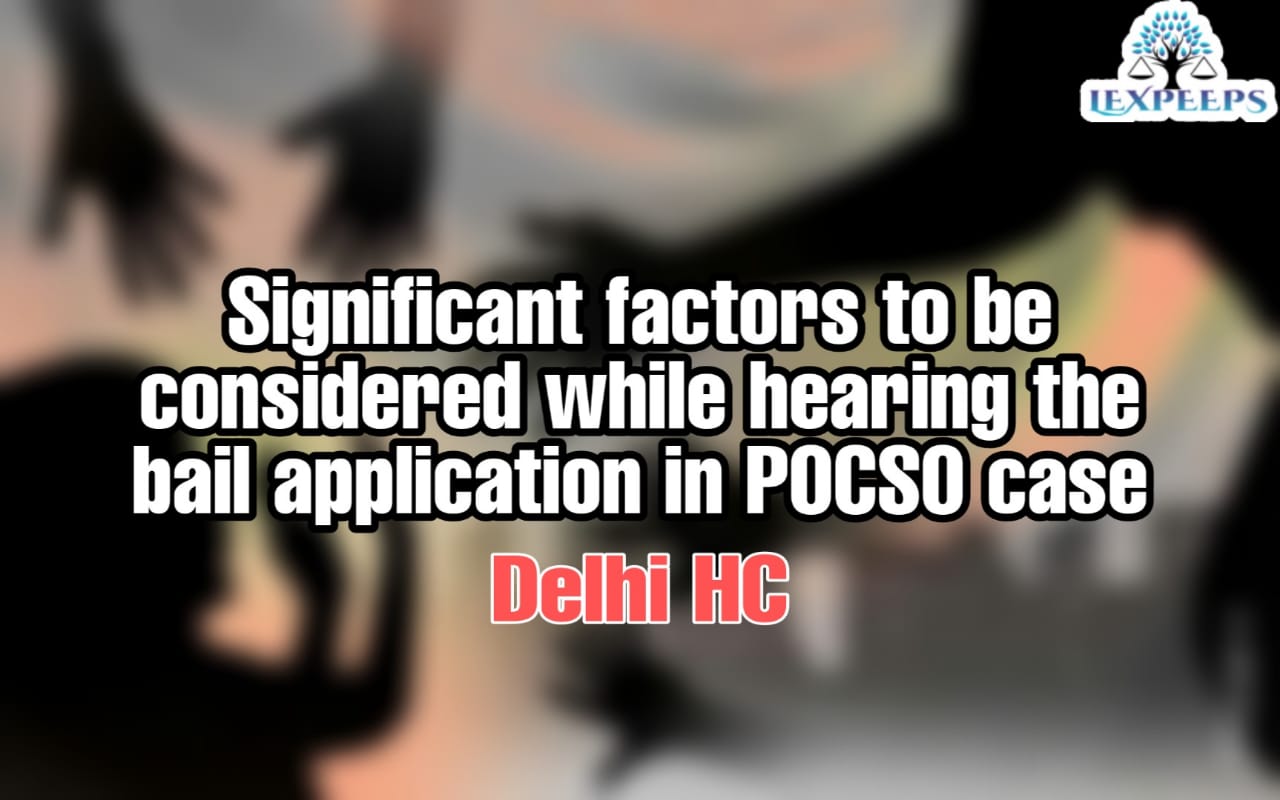 Justice Bhambhani was of the opinion that if the accused is asked to disclose his defence or to adduce evidence in his defence even before the prosecution has marshaled its evidence, the same would be “anathema to fundamental criminal jurisprudence. Thus the court was in factors were that there was age difference of 4-5 years and also both were at an age when a reciprocal physical relationship between two was not so young. It was appeared to be very little to support any allegation of serious violence or injury that would betray brutality in the offence alleged. Thus it was held that even though trial had commenced and charges had been framed against the accused, the court allowed the bail plea as the complainant and the bail applicant were at an age when reciprocal physical relationship between them was not so young. Further, there was no element of brutality in the allegations and it was not a case where the accused had tried to threaten the complainant between the registration of FIR.

A DAUNTLESS MOVE: A MOBILE CALL HALTED THE HEARING OF A BAIL PLEA
Sovereign funds to get a tax break for investing wider Infra Sector
Shri Krishna Janambhoomi Case.