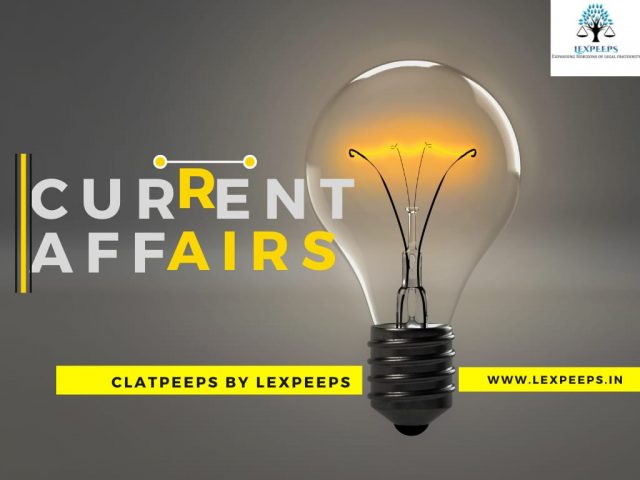 The Naval version of the BrahMos supersonic cruise missile was successfully test-fired . The missile was test-fired from INS Chennai an indigenously built stealth destroyer of the Indian Navy in the Arabian Sea on October 18, 2020.

Winners of Denmark Open held from 13th to 18th October

Mark Lamsfuss and Isabel Herttrich won by defeating Chris and Gabby Adcock of England. They became the first German mixed doubles players to win the event.

P.V. Sindhu did not participate in the event.

Australia will be participating in the Malabar Naval Exercise. The exercise would consist of U.S., Japan, India and Australia.

The Hindu- Vocabulary, Day 1
Untalked and Unrevealed strategy: Crack CLAT in one attempt
Important topics to be covered for Current Affairs including GK