Cyber Pornography and Laws regulating it 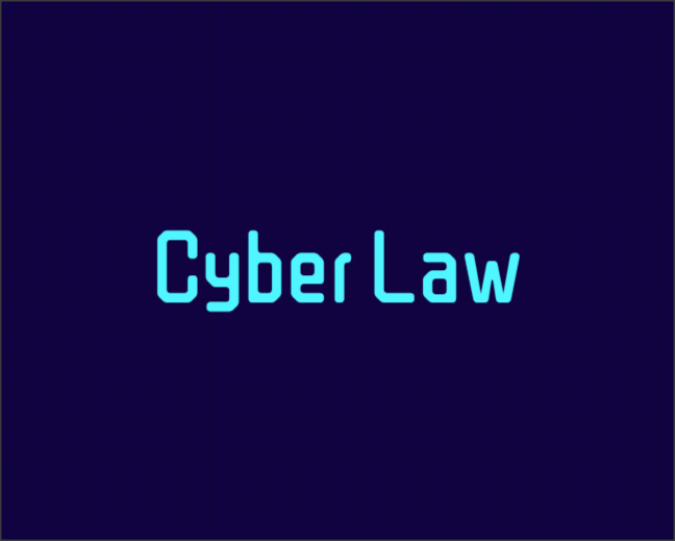 This post is written by Anushree Tadge, a 3rd-year law student of ILS Law College, Pune, explaining the topic considered to be a taboo but still dealt with, through legislations- Cyber Pornography.

Cyber Pornography is a global problem now. The government has been taking crucial steps to ban websites possessing pornographic content following the Courts. However, people have found ways and means like VPN, DNS Server Change, downloading search engines with inbuilt VPN activation, to continue watching cyberporn. Now, this becomes a very controversial issue because can there be any decision as to if a person should be punished for watching such content? Or are the service providers to be held responsible for possessing pornographic content? Are the laws stringent enough to regulate cyberporn?

‘Pornography’ is a Greek origin word, this can be divided into two “Porne” meaning prostitute and “graphos” meaning description. Pornographic content includes any video, pictures or other media that generally contain sexually loud acts considered to be indecent by the public.

The term pornography is used for the publication of the act instead of the act itself, and therefore, this does not cover the ambit of sex shows or striptease. People all over the world have been debating over whether pornographic content is just an artistic expression of the human body and sex as an act or is it an immoral act hurting people’s religious sentiments.

Concept of pornography has never been so broad as it is at this point of time. Pornography as a topic now been divided into softcore and hardcore pornography. The point of difference between the two being the depiction of penetration.

Various legislations are enacted so as to regulate Cyber pornography in our country, India, this includes the Information Technology Act of 2000, the Indian Penal Code, the Indecent Representation of Women’s Act and Young Person’s (Harmful Publication) Act. These are explained briefly below-

Cyber Pornography is not legitimised or even banned under the IT Act of 2000.

Publication, Transmission, Causing to be published or transmitted

The Intermediary Guidelines provided under the Information Technology Act put the burden on the Intermediary or the Service Provider to exercise accurate due diligence so as to ensure that their portal/ site is not being misused.

So, viewing Cyber pornography is legitimised in India as merely downloading and viewing of content does not lead to an offence. Although publication of such content online is illegal storing the same is not an offence but again, transmitting such cyber pornography via messaging, emails or any other kinds of digital transmission is an offence.

According to Section 67 (B) of the IT Act, 2000, any individual not attained the legal age- 18 years is a child. Child pornography is illegal and below listed acts are considered as an offence-

Although exceptions like media for religious education, for the study of sexology or even if a photograph of a child is utilised so as to explain the anatomy of a child won’t be considered as an offence.

Section 292 of the Indian Penal Code, 1860 prohibits the sale of any obscene material or any sexually explicit content.

Section 292(1) states the meaning of “obscenity” and also states that any content will be deemed as obscene in case it is lascivious or as prurient or even if any part of such content has the intention to probably corrupt people.

Whereas Section 292(2) briefly explains what will be the punishment for sale, distribution, such materials. This would be applicable to any person who sells, distributes, hires, exhibits publicly or puts any obscene material into circulation. This will also cover the imports or exports of such obscene material. A person involved in receiving profits or advertising content from any such business shall also be held responsible. Offers to do or attempts to do any act which is prohibited under the section.

Section 293 of the Indian Penal Code, 1860, provides for the punishment of a person who is involved in selling, hiring or distributing any obscene material to any other person who is of age below 20 years.

Indecent Representation of Women’s Act, 1986 is a legislation which seeks to prohibit the representation of any women or any of her body part in an indecent manner such that any such representation will hurt the public morality on grounds like indecency, hurting of religious sentiments etc.

POCSO (The Protection of Children from Sexual Offences) Act, 2012

The latest and very popular ‘POCSO Act’ also regulates cyber pornography effectively. Actually, The POCSO Act, 2012 was specially enacted so as to prevent children from any kind of sexual offences. But the act also protects children from crimes such as sexual assault, sexual harassment, and child pornography. This act aims and works so as to protect the interests and well-being of minor children. The Act is gender-neutral and considers any individual below 18 years to be protected as a ‘child’ under this legislation. The provisions relating to ‘Cyber Pornography’ listed under the POCSO Act are explained below:

Section 13 of the POCSO (The Protection of Children from Sexual Offences)  Act, 2012, defines the offence of ‘child pornography’, and explains it as whosoever, uses any child in any type/kind/ form of media for purposes of sexual gratification shall be considered as guilty of the offence of child pornography. Also, Section 14 of the same,  POCSO Act, 2012, states the punishment for a person guilty of using any child for pornographic purposes.

Punishment for using a child for pornographic purposes in both POCSO Act, 2012 and the bill of 2018 is listed under-

According to Section 15 of the POCSO (The Protection of Children from Sexual Offences) Act, 2012, provides punishment for a person involved in storing pornography that involves a child, in any kind of form, in that case, he shall be awarded imprisonment up to a period of 3 years or fine or with both.

The regulations in India for cyber pornography are mediocrely stringent and readers should understand that such punishments are fine as ‘porn’ is still a very controversial topic, the most effective and safe method to curb such menace of cyber pornography and the other vices on the Internet is an attempt by the state so as to achieve social maturity by making people aware through education and even after so we live in a state where individual’s choice cannot be controlled, as to what a person wishes to see. Although child pornography resulting in sexual assaults is serious and cannot be neglected no matter what. Parents should be friendly and educate their children the same, that will be the best for under-aged kids curiosity to watch such content.