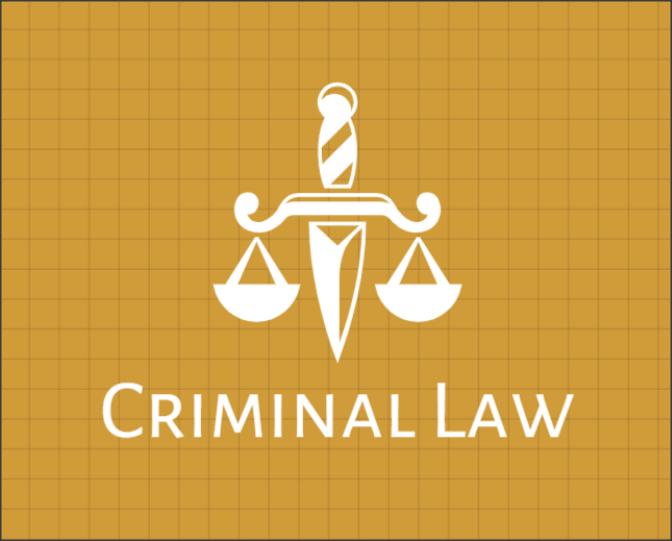 This article is written by Yash Soni, a Second Semester student pursuing LL.B. from Shaheed Bhagat Singh Law College affiliated to CSJM University. This article deals with the meaning, explanation between Criminal force and assault.

In a nation like India. We can generally find in the reports ranging from wrongdoing to Physical violence such violations are normal in our nation and happen pretty much every day, individuals were confronting many issues, the legislature needed to step in thus they made certain laws that guaranteed severe discipline to each individual who carried out such wrongdoing and in this manner, it reduced to the number of such wrongdoings in our nation.

Prior to Discuss Criminal Force, We have to comprehend what Force is? Force has been defined under section 349 of Indian legal code

The section contemplates as defined in clause (1) of the section that both the person. One using the force and the other to whom force is directed must be present to make the offence complete.

This Section contemplates as defined in clause (1) of the section that both the persons, one using force and other to whom force is directed, must be present to make the offence complete. This Section defines, ‘force’ which is not an offence by itself. The term, ‘force’ denotes exertion of energy or strength producing a movement or change. A motion or change of motion or cessation of motion caused to an inanimate object such as property, without affecting human being is not the use of force to another’ within the meaning to this section.

In the case of Chandrika Sao v. State of Bihar A.I.R 1967, Assistant Superintendent of Commercial Taxes paid a surprise visit to the shop of the accused for inspecting the records, and books of accounts. He found two sets of account books being maintained in the shop. When he started turning the pages and looking into them, the accused suddenly snatched away both books from him. The accused was charged under Section 353 of IPC. It was contended on behalf of the accused that mere snatching of the book did not amount to ‘use of force’ as contemplated by Section 349. Rejecting the plea of the Supreme Court held that snatching away books from the Tax Superintendent amount to use to force as it caused jerk to his hand and its sensation could be felt by the hands and therefore, the accused was held guilty of the offence.

Criminal Force is when a person intentionally uses force to any person, without that person’s consent to the committing of any offence, or intention by the use of such force to cause injury, fear or annoyance to the person to whom the force is said to use criminal force to that order.

The force is defined in the preceding section becomes a criminal force when:

Mr A is a house owner tortured one of his tenants to compel him to pay his rent and realised his dues. Here A will be liable for using criminal force under section 350 of IPC and in case some hurt is also caused he may also be liable for causing simple or grievous hurt as the case is.

Section 353 of the Indian legal code covers the cases of an employee who is assaulted while performing his official duty imposed by the law. The duty which is alleged to be done, through during straightness but under the colour of the offence won’t be covered. An assault on an employee who isn’t discharging a requirement imposed by law when he’s assaulted falls under the preview of section 352. If the hurt is caused under the circumstances mentioned during this section 332 or section 333 will apply.

Modesty in Section 354 IPC is an attribute related to female person beings as a category. it’s a virtue which attaches to a female due to her sex. The act of pulling a lady, removing her saree, including an invitation for sexual activity, is like would be an outrage to the modesty of a lady and knowledge that modesty is probably going to be outrage is sufficient to constitute the offence with none deliberate intention of getting such outrage alone for its object.

It was held in Ram Kripal S/o Shyam Lal Charmakar v. The State of Madhya Pradesh AIR 2004 SC 1677 that the test to see the weather the modesty of a lady has been outrage is whether or not the action of the offender is like maybe perceived collectively which is capable of a shocking sense of decency of a lady.

A man committing any of the subsequent acts:

Any man who assaults or uses criminal force on another woman abets such act to disrobe or compel her to be naked, shall be punished with the sentence of the term of three years minimum with the sentence also extending to seven years and also shall be susceptible to a fine. This comes under Section 354B of the Indian constitution.

Section 354-D provides two kinds of acts that are made punishable under this section.

The above two categories of acts are known as the offence of stalking. Therefore it is also provided in Section 354 D that the conduct shall not amount to the stalking of a man pursued if it is proved that:

Any person who assaults or uses criminal force on another person to wrongfully confine another person shall be imprisoned for one year or be fined Rs. 1000 or both. This comes under section 375 of the Indian Penal Code.

Assault with Intent to Dishonour a person

Whoever assaults or uses criminal force thereon person, hereby aiming to dishonour that person, otherwise on a grave and sudden provocation given by that person, shall be imprisoned for 2 years or be fined, or both. This comes under Section 355 under the Indian penal code.

Whoever assaults or uses criminal force to a different person to plan to attempt theft on someone that he’s wearing or he owns, shall be punished for a term which can be 2 years, or a fine, or both. This comes under Section 356 of the Indian penal code.

Any person who assaults or uses criminal force on another person to wrongfully confine another person shall be imprisoned for 1 year or be fined Rs. 1000 or both. This comes under Section 357 of the Indian penal code.

KARTA UNDER HUF
Doctrine of Colourable Legislation
The Concept of Obscenity: A Comparative Study (US/India)