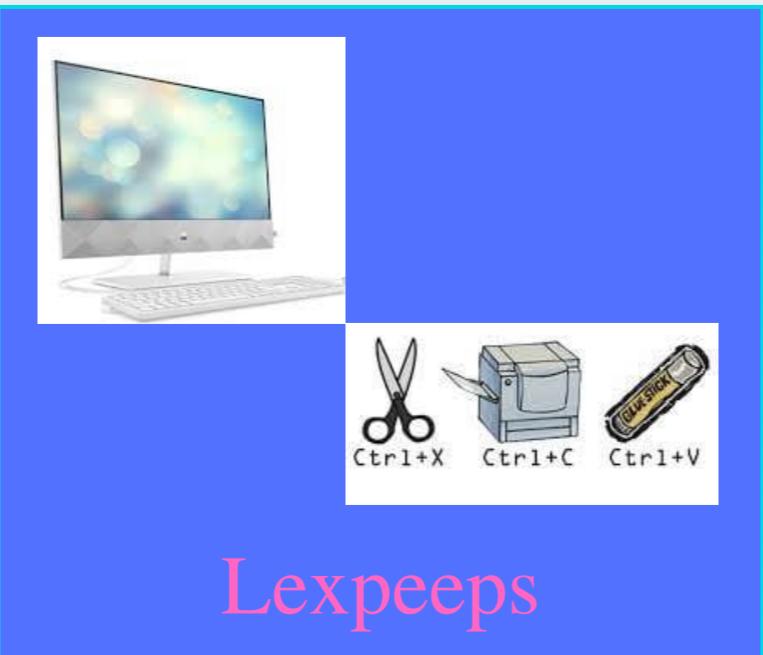 On Friday, Justice D. Y. Chandrachud said, “I’m tired of seeing cut-and paste orders from High Courts.”
For an order to be confirmed, there must be independent reasons given!

There must be an independent mental application!

The judge continued, “Cutting, copying, and pasting from the Tribunal’s judgement just adds to the number of pages but does not address the main problem of appeal!”

The UPSC’s SLP was being considered by the bench, which also included Justice M. R. Shah, in light of an Orissa High Court decision upholding the order of the CAT, Cuttack Bench on the question of whether the respondent could be refused a position in the IAS due to a disciplinary penalty levied in 2011.
The UPSC Rules under Article 320, not the DoPT guidelines, will hold sway in this case, and Justices Chandrachud and Shah set aside the HC order, restoring the plea before the HC.


“The High Court should not apply its mind independently!  Only the order of the Tribunal has been copied! “, Justice Chandrachud remarked.
By reconvening the Selection Committee meeting, the tribunal ordered the appellant-UPSC to reconsider the case of the respondent for promotion to the IAS.”

The High Court, after being moved from the tribunal’s order, extracted the tribunal’s judgement and observed that “the tribunal has elaborately discussed the statute” and that “there is no jurisdictional error and no intervention is warranted,” the supreme court noted in its order.
The petitioner-UPSC had primarily argued before the HC that the Tribunal had exceeded its authority by granting relief to the claimant, and that it had miserably refused to recognise that the induction is not a promotion.

It was also said that the Tribunal had made a significant mistake by remanding the case back for reconsideration.

It was argued that the applicant has no right to be elevated to I.A.S., and that he only has a right to be considered for I.A.S. induction.

The petitioner’s attorney argued that the applicant has no right to be considered for induction into I.A. because of his misbehaviour.

2021-03-10
Previous Post: SC held that TDS not required on the import of shrink-wrapped software.
Next Post: TOOLKIT: NIKITA JACOB, SHANTANU MULUK GET INTERIM PROTECTION TILL 15 MARCH