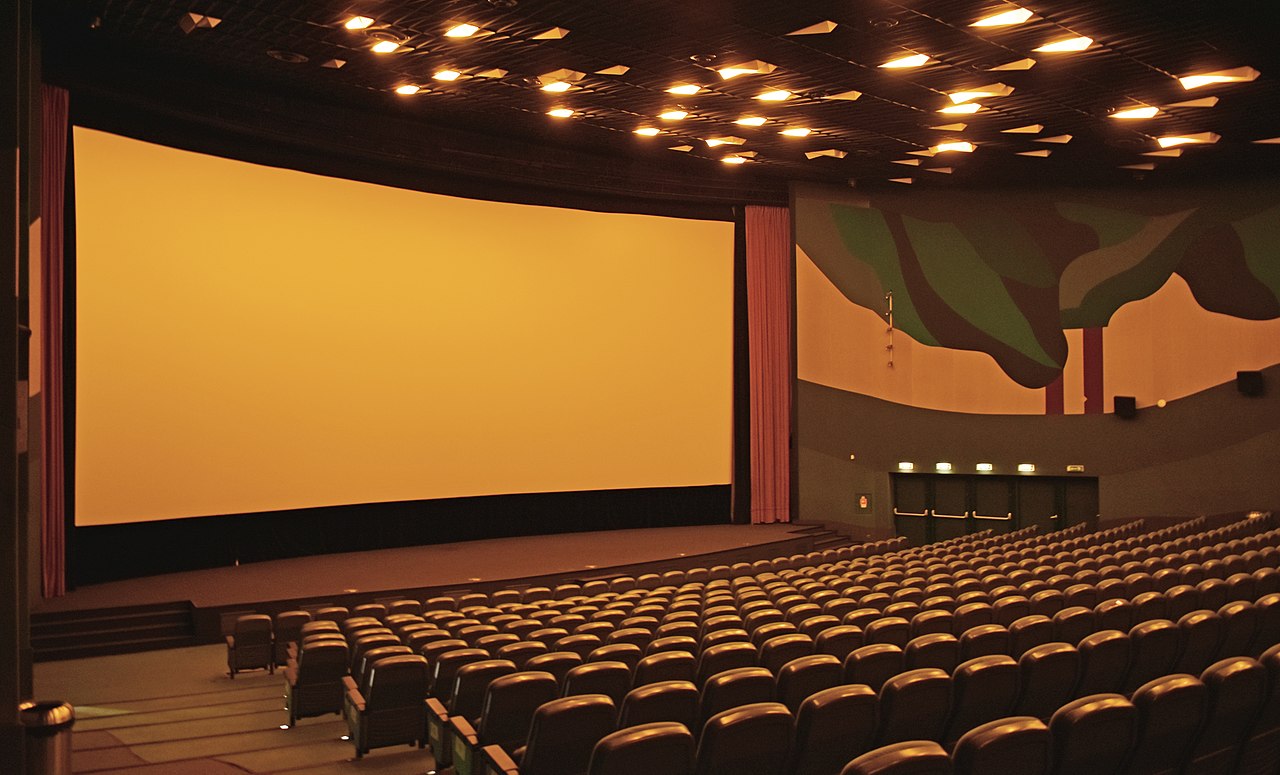 The Cinematograph Amendment Bill was introduced to further regulate certifications given to films and these newly added certifications are made more age-specific. The purpose is to aware the viewer of the universality of the film. They also make certain amendments to curb the piracy of films because of which filmmakers have to bear losses. Piracy is illegal and this bill makes it even more stringent and a punishable offence.

The ministry of information and broadcasting formed an expert committee in 2016 under the chairmanship of Shree Shyam Benegal and based on their recommendations Cinematograph amendment bill 2021 is prepared.

Certification of films under ‘unrestricted public exhibition’ is proposed to be amended and further subdivide the existing UA category to UA 7+, UA 13+ and UA 16+. New section 6AA and 1A subsection under sec. 7 of the existing act are added. Under Sec. 5A subsection 3 has been amended to increase the validity of certificate issued by the board to perpetuity from the earlier 10 yrs. The central government is given additional powers by amending sub-sec. 1 of sec. 6. The central government under the new bill is given powers to reverse the decisions of the board. This decision comes from the earlier supreme court decision, where it had said that the government may make certain amendments in the cinematography act 1952 and the judicial precedents will not be held valid after such codification. This introduction of a new section comes in conformity with Article 19 (2) which imposes reasonable restrictions upon freedom of speech and expression.

Piracy has become one of the major concerns particularly pirated versions of films on the internet causes huge losses to the film industry and government exchequer. The present act only talks about licensing, licensing authority, revocation of licenses. This is the closest present applicable act that regulates piracy. At present, there are no enabling provisions to check film piracy under Cinematography Act 1952. This led to the insertion of sec. 6AA which prohibits unauthorized recording. Sec. 7 (1)(A) of the amended act provides for penalty for contravention in Sec. 6AA, which could extend up to 3 yrs. of imprisonment and fine for a minimum of 3 lakhs INR and/or both.

Criticisms of the Bill

This bill has received a reasonable amount of backlash and criticism from filmmakers and actors. Especially the part which gives power to the central government to reverse the board’s decision. This gives the government more power than the CBFC. Censorship might be difficult according to filmmakers and would not save the hardship of directors and producers to get their projects certified under the earlier UA which covered a wide ambit. This new draft has been put up by the Ministry of Information and Broadcasting before the public to invite new opinions and recommendations of the public for the bill. The government’s main focus for this bill is to streamline the old Cinematography Act, 1952 with the new Information Technology Act which also regulates films and film series released in the OTT (Over the top) platforms. The introduction of new certification of UA 7+ and so on suggests such kind of streamlining.

There is also a criticism of the new bill to destabilize the role of the apex body for film certification in India i.e. the CBFC. As the government can anytime reverse the decision of CBFC and the certification granted by the CBFC can be revoked by the central government which puts CBFC is a vulnerable position. Eminent filmmakers and actors have drafted an open letter to the government seeking changes in the new bill. These eminent personalities include Farhan Akhtar, Shilpi Gulati and many more. In their letter some logical points were raised as to the constitutionality of the new bill. Firstly the new bill defeats the direction of supreme court’s judgement, secondly it restricts CBFC’s working and value of its certification. The sole purpose for the establishment of CBFC was to provide certification to the films and this primary function will not be fully exercised by the CBFC if this bill is passed and comes into force.  Granting the union government more power than the constitutional body seems to be out of context by many filmmakers and people related to this field.

Some points go in the favour of this new bill such as addressing piracy and penalising it, certifying films for eternity and not just for 10 years which was the case earlier.

This article is written by Aakarsh Chandranahu Alliance School of Law