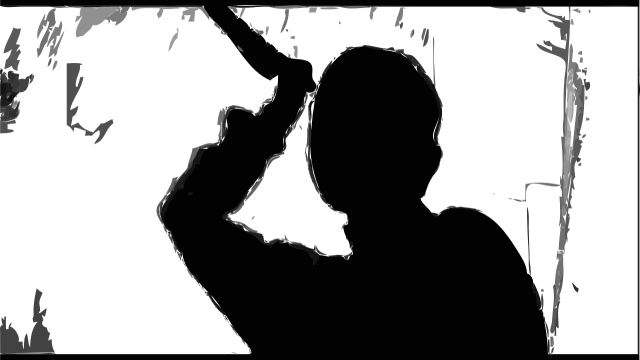 Section 99 – Acts against which there is no right of private defense.

Section 103 – When the right of private defense of property extends to causing death.

Section 304A – Causing death by negligence

The appellant was charged under s. 304-A of Indian Penal Code for causing the death of a woman. The deceased was residing near the house of the accused. The wall of the latrine of the house of the deceased had fallen about a week before the day of occurrence and so the deceased along with others started using the latrine of the accused. The accused protested against their coming there. The oral warnings, however, proved ineffective and so he fixed up a naked copper wire across the passage leading up to his latrine and that wire carries current from the electrical wiring of his home to which it was connected. On the day of the occurrence, the deceased went to the latrine of the appellant and there she touched the aforesaid fixed wire as a result of which she died soon after. The trial and the appellate court convicted and sentenced the appellant under S. 304A of the Indian Penal Code. Hence this appeal.

The Judges decided that the right of private defense of property which is set out in section 97 of the Indian Penal Code is, as that section itself provides, subject to the provisions of section 99 of the Code. The type of injury caused by the trap laid by the accused cannot be brought within the scope of section 99, nor of course of section 103 of the Code, and when it comes to a trespasser, a trespasser is not an outlaw, a Caput lupine. The mere fact that the person entering a land is a trespasser does not entitle the owner or occupier to inflict on him personal injury by direct violence and the same principle would govern the infliction of injury by indirectly doing something on the land the effect of which he must know was likely to cause serious injury to the trespasser.  It is, no doubt true that the trespasser enters the property at his own risk and the occupier owes no duty to take any reasonable care for his protection, but at the same time, the occupier is not entitled to do willfully acts such as set a trap or set a naked live wire with the deliberate intention of causing harm to trespassers or in reckless disregard of the presence of the trespassers. The position as to the obligation of occupiers towards trespassers has been neatly summarized by the Law Reform Committee of the United Kingdom in the following words:

“The trespasser enters entirely at his own risk, but the occupier must not set traps designed to do him bodily harm or to do any act calculated to do bodily harm to the trespasser whom he knows to be or who to his knowledge is likely to be on his premises. For example, he must not set man-traps or spring guns”.

On these grounds the appeal stands dismissed.