Centre to Form Committee of Experts to Look into Pegasus Scandal 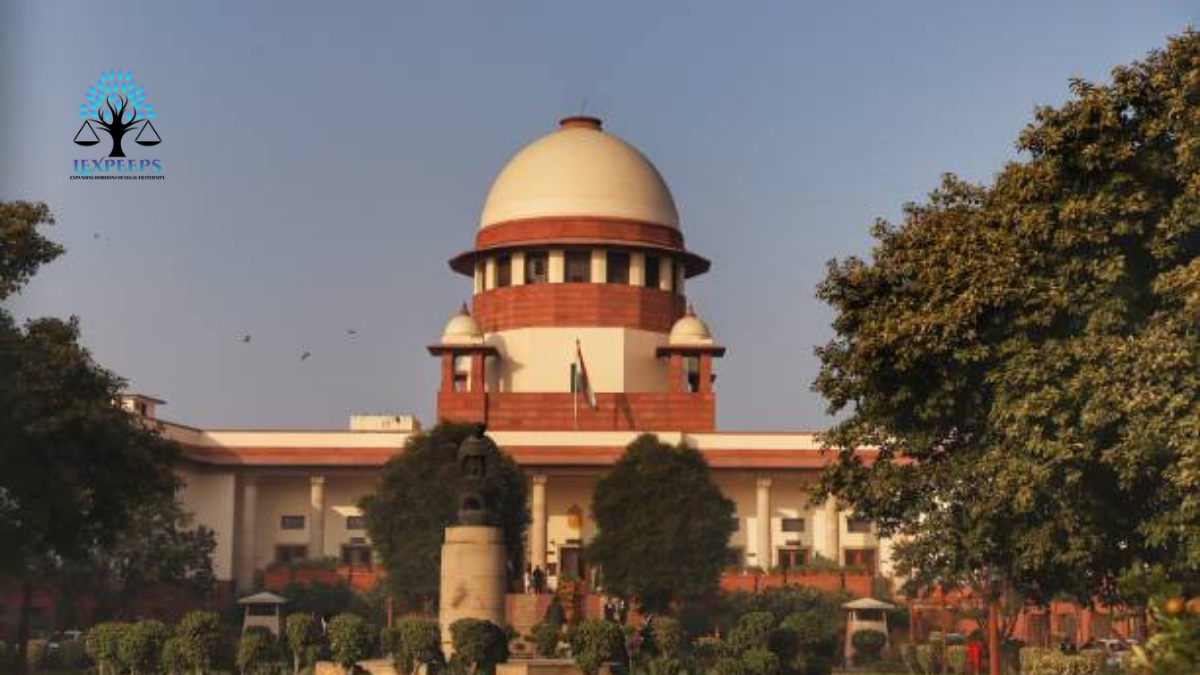 The Central Government through the Union Ministry of Electronics and Information Technology filed an affidavit before the Supreme Court, which said that they were looking forward to forming a Committee of Experts, to solve the Pegasus spyware scandal.

Further, the affidavit goes on denying all the allegations that were previously made by the petitioners. It says that all the petitions filed were merely based on conjectures and surmises or on other unsubstantiated media reports or incomplete or uncorroborated material.

The Centre further stated that its role in the Pegasus scandal was already cleared in the Parliament’s Monsoon Session by Minister of Railways, Communications and Electronics & Information Technology of India, Ashwini Vaishnaw.

A lot of petitions have been filed in Supreme Counter, seeking an investigation into the controversy.

Although the Supreme Court has not given any solution to the matter, it has observed that if the reports are true then there is no doubt that the allegations are serious. “Truth has to come out, that’s a different story. We don’t know whose names are there”, CJI NV Ramana said.

The petitions are due for hearing before the Bench of Chief Justice of India NV Ramana and Justices Vineet Saran and Surya Kant.