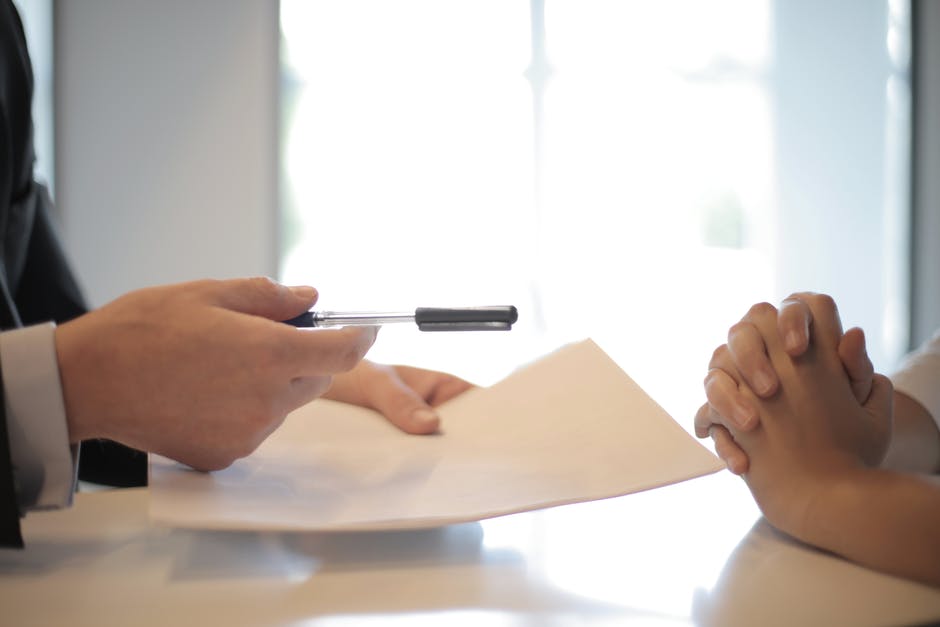 ISSUES BEFORE THE COURT:

The issues in question before the Hon’ble Court were:

RATIO OF THE CASE:

After careful consideration of the facts of the said case and taking into account the pieces of evidence and witnesses presented, the Calcutta High Court concluded that Sohanlal had presented himself as a partner when dealings were taking place between the Transport Company and Snow White Food Product Company Ltd. He had also signed documents it the capacity of a partner and thus is qualified as a partner by holding out of the Transport Company. Therefore he was made liable to pay the remaining amount of the claim to Snow White Food Product Company Ltd.

This case analysis is provided by Debasmita Nandi, a first year law student at CHRIST (DEEMED TO BE UNIVERSITY), LAVASA.

All You Need to Know About Filing an FIR
A Brief Study of Wakf under Muslim Law
Cox v. Hickman (1860) 8 H.L.C. 268
2021-08-01
Previous Post: Sujata Sharma Vs. Manu Gupta
Next Post: HC OF JUDICATURE, ALLAHABAD: APPLICATION FOR THE POST OF LAW CLERK(TRAINEE)