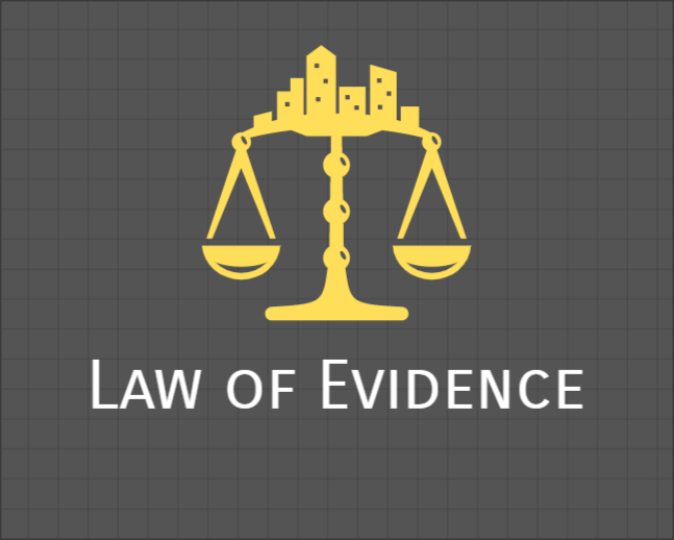 This article is written by Sharat Gopal, pursuing BA.LL.B from GGSIPU. This article discusses about “Burden Of Proof” and its application in the Indian Judicial system with case laws.

Let us understand this with an illustration as B is booked for theft for stealing A’s gold chain. B denies this accusation and claims that he was attending his friend’s wedding, but for proving this in court, B must provide sufficient evidence to the court which proves that he was at the wedding. If B won’t provide sufficient evidence in court, B will be convicted for theft. This legal burden placed on B’s shoulder is known as “burden of proof”. Burden of proof is more of the time on the person who brings the claim in the dispute. “ necessitas probandi incumbit ei qui agit”  is a legal maximum which states that the necessity of proof always lies with the person who lays charges.

Evidences are the major factor that decides the faith of a case. Cases are won and lost on the bases of evidences provided. Law of Evidence is an important piece in the court proceedings, as on the basis of evidences, cases are decided. Judgments of cases are totally depended on the evidence provided in court.

The term “Evidence” is defined in section 3 of the Indian Evidence Act 1872.  It states that “Evidence” means and includes:

This is the definition of evidence explained under section 3 of the Act. It states that there are 2 types of evidence, oral and documentary evidences. These 2 types of evidence must be produced before the court for proving or disproving their arguments. The court analysis these evidences for giving a fair and just judgement.

“Burden of proof”, in simple terms means the duty places on one to prove or disprove a fact which is in question. As it is explained in the above example, where B had the burden to prove that he was at his friend’s wedding when the theft happened. In criminal cases, it is normally the prosecution who has the burden of proof, but in some cases it is shifted to the defendant as in the explained example, to prove his innocence. In civil cases, the burden is usually on the plaintiff to prove the claim, but in some, in some cases, it shifts to the defendant.

Burden of proof works on 2 principles, “Onus Probandi” and “Factum Probans”.  “Onus Probandi”, in simple terms means the obligation of a party to provide sufficient proof for their position in a dispute. “Factum Probans”, means a fact or a statement of facts which are offered in as evidence as proof of another fact.

“Onus” is the liability and burden which can shift between parties in different circumstances.

It states that the burden of proof will lay on the person who will lose if no proof or evidence is provided in the dispute. Eg, A and B were in contract with each other. B goes to court demanding that, A had obtained B’s consent by fraud. Here B will have the burden to prove the fact that, A fraudulently took B’s consent. If B will not prove this fact, the B will lose the case.

In the case of Dinabandhu Mondal v. Laxmi Rani Mondal [AIR 2019 Cal 232], the high court held that the plaintiff failed to provide any evidence to support their charge and the burden of proof was on the side which will fail in evidence is not provided. The court also said that the respondents had imposed the allegations of fraud against the appellants, hence the burden of proof was on them to prove them negative.

In the case of Kovvuri Venkata Rama Reddy Vs Mandru Ganga Raju [Criminal Revision Case No.704 of 2018], the Andhra High Court held that the plea of alibi is concerned; the burden heavily rests on the accused to prove it.

In the case of Eshwaraiah And Anr. vs State Of Karnataka (1994), a man and a women were found hiding under the bedroom of a person who died with grievous injuries. Here the burden of proof was on the woman and man that why were hiding there.

The burden of proof simply states that whoever has to make a claim before the court must have sufficient proof to prove it for having the judgement in their favour. For making claims, a person must have sufficient evidence to prove the facts in his favour. And this duty is passed to both the parties as the circumstances are. It strengths the judicial system of our country as it lay down general rules that must be followed by all while bringing a matter to court. This helps to provide justice and equality while giving judgements on the cases.