Arnab Goswami the culprit for some, the victim for others but a person for all: An arrest condemned by many. 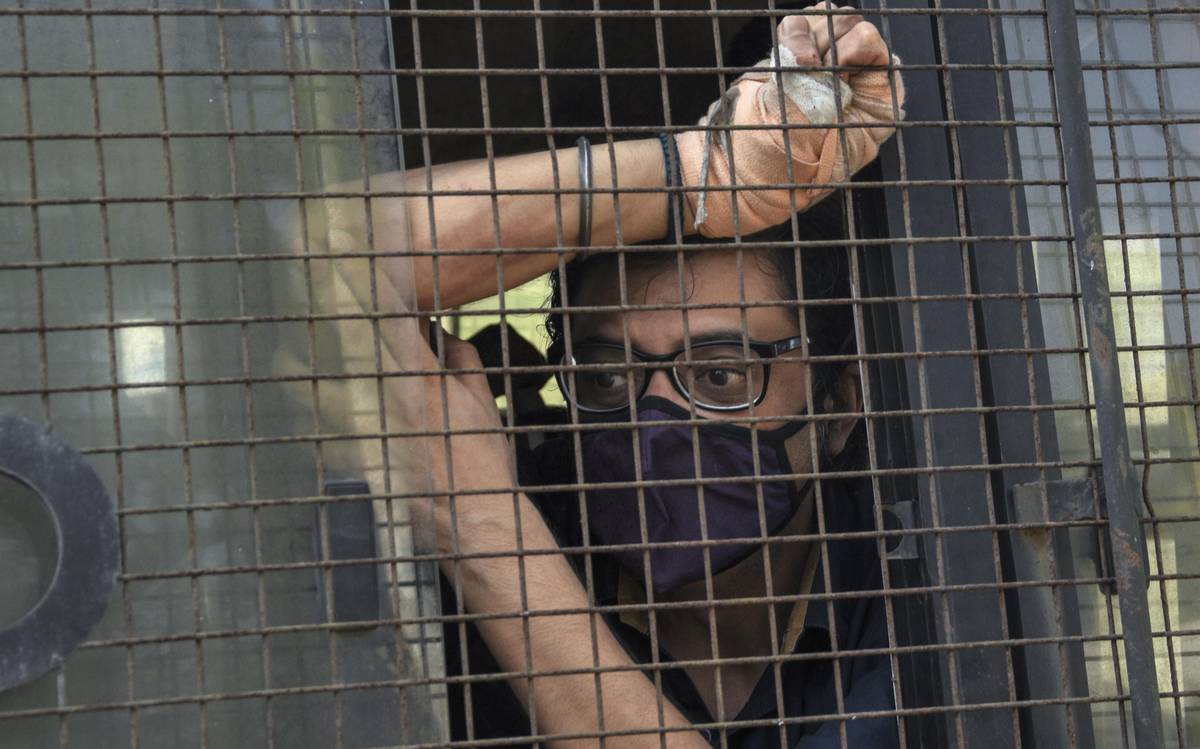 “The relevant motive to morality can only be motive of duty not the motive of inclination“.

Arnab Goswami on Wednesday morning arrested from his residence in connection with the suicide of interior designer Anvay Naik and his mother Kumud Naik in Alibaug in 2018. The case was shut down in April 2019 because of a lack of evidence. Later on, In May 2020 Anvay Naik’s daughter Adnya Naik reached out to Mr. Anil Deshmukh Home Minister, Maharashtra demanding to reopen Anvay’s suicide case as according to her the police did not investigate in the manner they were supposed to and demands to start the investigation again. Mr. Anil Deshmukh used his Twitter handle and ordered the CID to reopen the investigation of Anvay Naik and his mother’s death case on May 26, 2020.

Anvy Naik attempted suicide and mentioned in his suicide note that his firm Concorde Designs Pvt. Ltd. owed a big fat amount by these companies:

Where it was found by the police that he was struggling to get his debt paid and recover his money back from these big fat companies but was unable to do so and hence committed suicide out of frustration.

The Mumbai police arrested Arnab Goswami for ‘abetment to suicide’. The word abetment in a simple language means “Provoking”, provoking someone to commit suicide is a serious offense under Section 306 of Indian Penal Code, 1860, and is a punishable offense. IPC also has a separate chapter on abetment and describes who is an abettor under Section 108. Abetment to suicide is a Cognizable, Non-bailable, and non-compoundable offense.

Arnab Goswami was arrested by the police in a manner that violated the guidelines given by the Supreme Court of India in D.K. Basu v. State of West Bengal (AIR 1997 SC 610) to protect the right of arrestees.

Arnab Goswami was physically assaulted by the Maharashtra police and this is not a case about personal crime but it is a case of violating the guidelines given by the Supreme Court of India. A big team of police went to his place and arrested him where Arnab Goswami claims he was manhandling although there is nothing like manhandling in the videos present for the public at large in the manner, the police came in, they were armed, there was also included the well-known encounter specialists of the police, the strength of the police officer to handle a journalist is the matter of question. The laws in India nowhere gives police the right to assault an arrestee or his/her family.

Let’s end by noting a famous quotation “If we don’t demand justice for those we disagree with, then we are being dishonest to ourselves”.

SC Allows CLAT 2020 Aspirants To Make Representation Before Grievance Redressal Committee Within 2 D...
The High Court Of Delhi Further Extends The Suspended Functioning .
Saravanan vs. State represented by the Inspector of Police.