Analysis of the Pegasus case 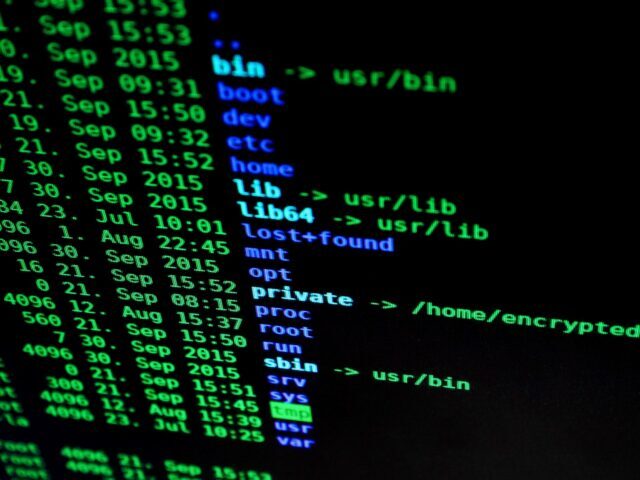 Spyware has always been a murky subject in terms of spying between governments. Spyware has been viewed as a critical component since it is thought critically to monitor and identify individuals who may be involved in illegal or terrorist activities. On the other hand, it is hugely controversial because, while ostensibly targeting criminal activity, such organizations or businesses may attack civil citizens or protestors in any region. This is an important point to remember since such meddling might result in a cyberwar or cyberattack, which could affect the political system of a country like Estonia. The Pegasus case has served as a forewarning of forthcoming cybersecurity concerns and the legislation that is required to address them.

NSO stated that the petitioner had breached international law by failing to provide legal notice of the action filed in a California court of law. They further claimed that they were just targeting the customer’s database provided to them and that they had no intention of targeting WhatsApp users. Furthermore, they asserted that the company’s customers are foreign sovereigns and that as a private agent for such users and of a foreign state, they are entitled to immunity under US law. It was also maintained that because they were acting as a supplier and were following the orders of their customers or the government, they could not be held accountable. WhatsApp contended that the NSO’s action was purposeful and intended to spy on those involved in social causes or other civil society members. It requested a permanent order from the court to prevent NSO from interfering with WhatsApp and Facebook’s computer systems. It claimed that NSO had broken the California Comprehensive Computer Data Access and Fraud Act and had trespassed on WhatsApp’s premises without permission. The District Court of California ruled in favor of WhatsApp in July 2020, and the litigation will move forward.

NSO, an Israeli cyber arms outfit, developed spyware to track a user’s mobile device. A link is provided to the user or targeted person in this spyware, and as soon as the targeted person opens the link, malware is injected into the device, allowing surveillance of the target. A new version of the same is said to be more powerful and destructive, and it doesn’t even need the user’s help. This spyware was produced by the organization to keep an eye on terrorists and
other criminals. To carry out such actions, the NSO collaborates with other governments and law enforcement agencies.

The charges stated by WhatsApp in its court application are extremely serious. According to WhatsApp, once this malware has been downloaded to a user’s smartphone, it can access emails, SMSs, passwords, location, network information, browser history, and device settings. The Citizen Lab claims that in addition to contact lists and emails, it has access to the device’s camera and microphone, allowing it to record all calls and messages. Pegasus has also allegedly used WhatsApp’s video and voice call functions, allowing the spyware to infiltrate the smartphone without the user’s knowledge.

In India, the Pegasus case served as a wake-up call. Many Indian activists and civil society members were allegedly spied on by this spyware, according to WhatsApp. This calls into doubt India’s data protection and privacy laws. The ‘Right to Privacy’ was recognized as a fundamental right in the case of Justice Puttaswamy v. Union of India, and like any other fundamental right, it is subject to some limitations. There are four tests that can be utilized in privacy cases, according to Justice Chelameshwar:
Under Article 14, arbitrary state action may be subject to a reasonableness inquiry. The verdict makes it apparent that privacy, as a basic right, is a private aspect of citizens’ lives that must be preserved as a right under Article 21, which guarantees the right to life and personal liberty. Even when certain limits are imposed for the sake of public order or national security, people’s fundamental rights should not be violated. The Pegasus case demonstrated how spyware can compromise a user’s privacy and personal information. As a result, it is critical to analyze and implement a solid data privacy policy.

Spyware incidents like Pegasus represent the beginning of a new era of digital warfare. Such situations are likely to become more common as technology advances. It is critical that there are strict rules in place in the event of foreign unauthorised access to devices and spyware control limitations. The Pegasus case also emphasized the necessity for spyware regulation, as the goal of targeting users who are criminals or suspicion of criminal activity might extend to spying on persons like activists and protestors, threatening democracy and individual privacy in the long run.

References–
1. The Pegasus case and the laws concerning spyware in India – iPleaders