Allegation on Prime Minister Narendra Modi for Contempt of Court 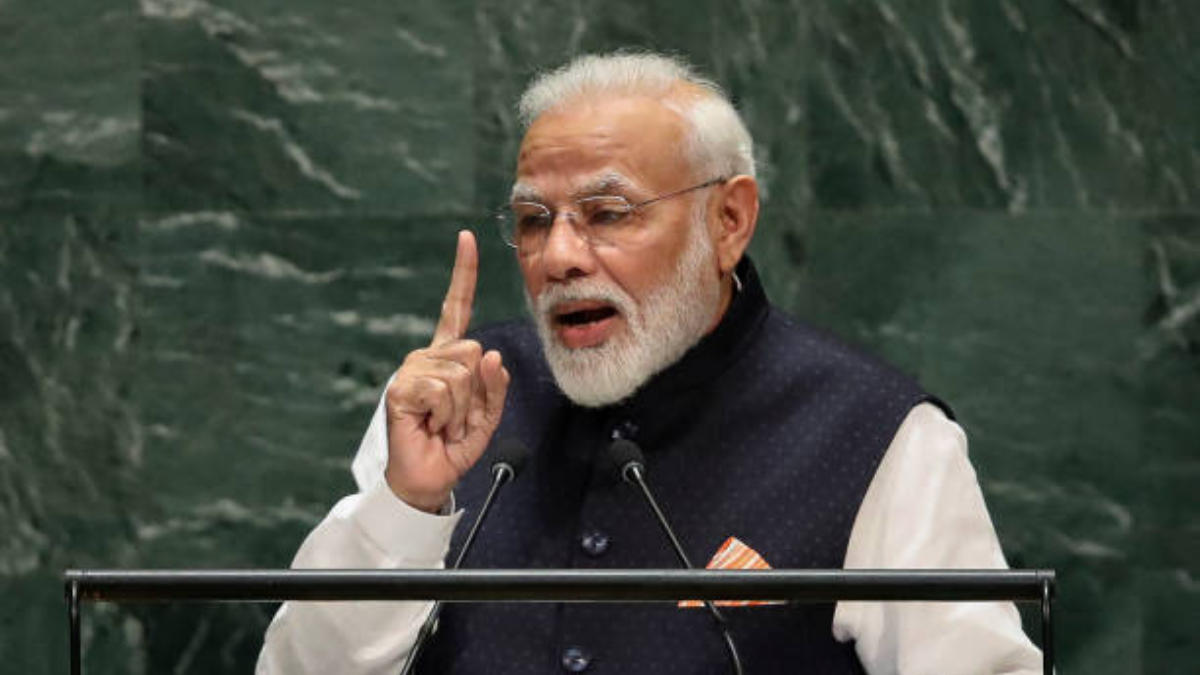 The question that has been put forth from the plea is that whether the Constitution will Survive the dictatorship of the government servant. It was stated that such contempt which is made by Prime Minister itself raised a serious question that does they don’t consideration rules and law as nothing is only for common people.

Applicant not Being an Aggrieved Person, not Entitled to any Benefits from DV Act: Parveen Tandon v....
Mere possession of a Pan Card, Voter Card or Aadhar Card does not meant to be proof of Indian Citize...
Supreme Court to Hear Plea Urging the Cancellation of Rath Yatra
2021-07-31
Previous Post: There has to be a Certain Balance Between Freedom of Press and Right to Privacy: Bombay High Court
Next Post: The Never-Ending Controversy Around Section 124A IPC- Sedition