All The Accused Of Babri Masjid Case Acquitted, Judge Says Demolition Was Not Pre- Planned: HC 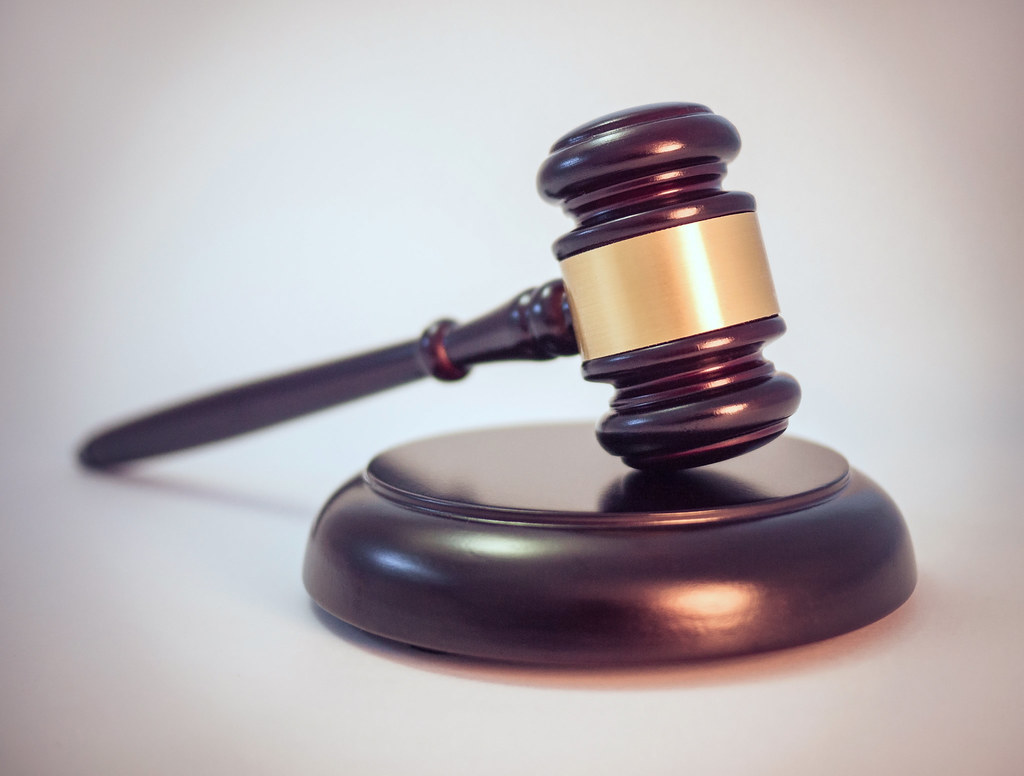 Special CBI judge Surendra Kumar Yadav has delivered his verdict in the Babri Masjid demolition case on Wednesday, 28 years after the 16th century structure was razed by a mob in Uttar Pradesh’s Ayodhya town. The court ruled that the CBI had not been able to produce evidence to back up its charge that there was a conspiracy to demolish Babri Masjid. The judge acquitted the 32 accused in the case including former deputy prime minister LK Advani, former Union ministers MM Joshi and Uma Bharti and former Uttar Pradesh chief ministers Kalyan Singh.

The Court ruled that the CBI had not been able to establish that there was a conspiracy to demolish the structure, holding that the demolition was not preplanned but a spontaneous act primarily carried out by mischievous elements. The 32 accused face charges under several sections of the IPC, including criminal conspiracy, rioting, promoting enmity between different groups and unlawful assembly. During the trial, the Central Bureau of Investigation (CBI) produced 351 witnesses and 600 documents as evidence before the CBI court. The court had initially framed charges against 49 accused; 17 accused have died.

“The detailed 2000 page judgment has rejected the CBI case that the demolition was a conspiracy and pre planned. This has been the consistent stand of the BJP and its senior leaders, which stands validated, “BJP spokesperson Nalin Kohli said. He added that in criminal law, evidence has to stand the scrutiny in court beyond reasonable doubt. “It must be pointed out that the CBI had submitted all the evidence prior to the formation of the Modi government,” he said.

Former deputy prime minister LK Advani welcomed the verdict. In his first comment after the Lucknow court delivered its finding in the Babri demolition case, Advani said “wholeheartedly welcome the judgment”. “The judgment vindicates my personal and BJP’s belief and commitment toward the Ram Janmabhoomi movement,” Advani said, according to news agency ANI. A founding member of the BJP, Advani led a Rath Yatra in 1990 that criss-crossed north India, whipping up sentiment for a Ram temple. He had earlier denied all charges and said he was dragged into the case because of politics.

Uttar Pradesh chief minister Yogi Adityanath welcomed the CBI special court verdict. “Satyamev Jayate,” he tweeted before going on to accuse the then Congress government of acting with political bias, indulging in vote bank politics and defaming BJP leaders, saints, VHP leaders and various social organization by lodging false cases. “The people involved in the conspiracy (over Babri demolition) should apologies to people of the country,” he said.

Mahant Ram Vilas Vedanti emerged from the court flashing a victory sign. “It’s good. Justices has been done. The court agreed that we did no wrong, said he was ready to go jail”

Shiv Sena leader Satish Pradhan, one of the 32 accused in the Babri demolition case, expressed happiness over the verdict. “I had no connection with the demolition as I was not even present in the spot. My stance has been vindicated and I finally got justice,” said the former Rajya Sabha MP.

Iqbal Ansari, the petitioner in the Babri title case, welcomed the CBI court’s acquittal of 32 accused. “It’s good that this is now over. Let’s all live in peace. Let there be no fresh trouble of this nature. Hindu and Muslim have always lived in peace in Ayodhya,” he told reporters.

Special CBI judge Surendra Kumar Yadav did not admit the videos produced by the Central Bureau of Investigation, holding that the recording had been tampered with, defense lawyer Manish Tripathi said. The judge also did not admit the photographs submitted by the CBI since it could not produce the original negatives. The judge also agreed with the defence that the CBI did not follow provisions of the Evidence Act.

Defense lawyer Manish Tripathi told reporters that the court ordered acquittal on grounds that the evidence against them was insufficient, “The court said the Rashtriya swayamsewak Sangh and the Vishwa Hindu Parishad did not have a role in the demolition. It was carried out by mischievous elements,” Tripathi said, giving details of the court verdict.

“The CBI court has acquitted all 32 accused in the Babri Masjid demolition case. This ends the long pending dispute related with the December 6, 1992 incident,” said lawyer KK Mishra who is representing 25 out of 32 accused in the case. Former deputy prime minister LK Advani, former ministers Murli Manohar Joshi and Uma Bharti and former chief minister Kalyan Singh along with 28 other accused of conspiring to demolish the Babri Masjid in Uttar Prasad’s Ayodhya town 28 years ago have been acquitted by CBI special judge Surendra Kumar Yadav. In a hearing that lasted just about 10 minutes, the judge ruled the CBI had not been able to establish charges against the accused.

The court will pronounce verdict in the Babri mosque demolition case, nearly 3 decades after the 16th century structure was demolished in Ayodhya on December 6, 1992. While top accused including LK Advani, MM Joshi, Kalyan Singh, Uma Bharti are unlikely to attend as Klyan and Uma Bharti are recovering from Covid-19, various other accused are expected to be present.

Accused Jai Bhagwan goyal, 62, who was Shiv Sena’s north India chief at the time of demolition, arrives. On the issue of demolition Goyal while talking to HT said the CBI court had directed them to bring guarantor along and said he won’t comply with the order. “Yes, I admit to my role in demolition,” he said.

BJP leader Vinay Katiyar, who is among the accused in demolition case, denied hand in the criminal conspiracy. Katiyar and other leaders were on a stage that was away from the site where mosque was felled. Former BJP MP and accused in the case Ram Vilas Vedanti has said that he is “ready to face anything, including gallows, for Lord Ram.”