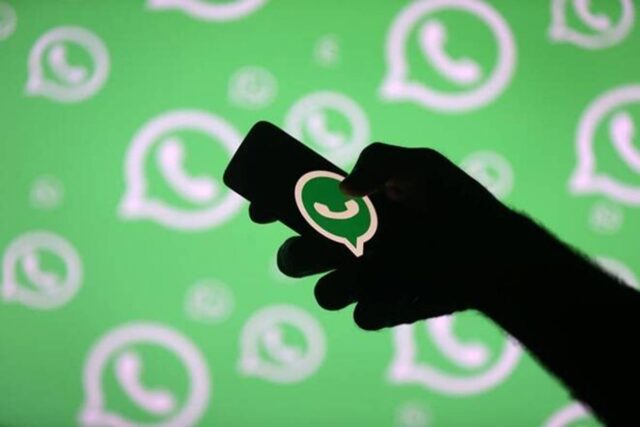 WhatsApp, has come up with a new update in it’s Terms of Policy which changes the privacy policy of the app. The update makes a distinction between private and business messages. The update has raised several eyes amongst the people with the privacy of the app being the prime issue, however the change in the policy clearly states that the conversation within friends and family is safe whereas it is clarified in certain business set-ups the conversation can be read by Facebook and even be used for certain marketing purposes. Nevertheless, people are still looking for alternatives and many are now shifting to Signal – another messaging app.

As per the new Terms of Service, WhatsApp may use the information to “operate, provide, improve, understand, customize, support and market” its services and offerings to users. WhatsApp has reiterated that personal conversations do not fall under this category.
It even states neither WhatsApp nor Facebook can see or hear an individual’s private conversations. Personal messages are protected by end-to-end encryption and will be continued to be protected in the same manner. It is claimed that WhatsApp cannot even see the location that one has shared.

WhatsApp has also clarified that some large business might need to use secure hosting services from Facebook to manage WhatsApp chats with their customers.
Due to the backlash by the app’s users, the update has been delayed till 8th February 2021.

Recently, Delhi High Court’s Hon’ble Judge Prathiba M. Singh has recused herself from hearing a petition challenging this very update in the privacy policy of WhatsApp, on the grounds that it violates Fundamental Rights enshrined under Part III of the Constitution of India.
She took an objection on basis of the e-mail send by WhatsApp stating she should not hear this matter on which Hon’ble Justice Prathiba M. Singh replied “I was in any case, not going to hear it”. It is understood that the email pointed out that Justice Singh had appeared in a connected matter when she was a lawyer. Though WhatsApp later withdrew the email unconditionally, Justice Singh chose not to hear the matter.

The counsels appearing for WhatsApp are Senior Advocates Kapil Sibal and Mukul Rohatgi said that e-mail was being withdrawn unconditionally.
Advocate Chaitanya Rohilla filed a petition stating that the new privacy policy introduced by WhatsApp violates the right that is guaranteed by the Constitution that is Right to Privacy. As the privacy policy gives always the online activities of the individual without any government authority or supervision.
The petition said that “WhatsApp has made a mockery out of our fundamental Right to Privacy while discharging a public function in India, besides jeopardizing the National Security of the country by sharing, transmitting and storing the users data in some another country and the data in turn will be govern by laws of foreigner country”.
The case was finally sent to a single bench on 18th January 2021.