Stay on Farm Laws by the SC 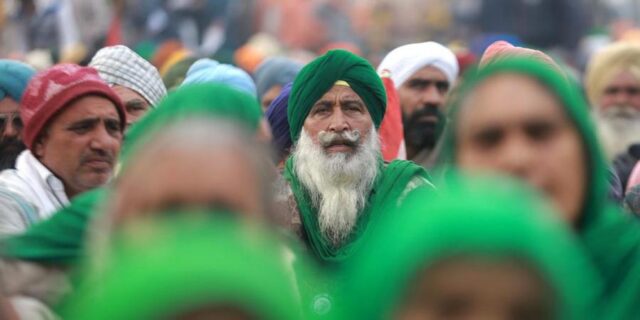 The Supreme Court has stayed the implementation of the three controversial Farm laws due to the serious disagreements between farmers and the government. Supreme court on the same issue ordered to set up a 4 member committee that will be assigned to hold talks with farmers and propose a report within two months.

A three-judge bench headed by Chief Justice SA Bobde while hearing petitions challenging the law said that “Tell us whether you will put the laws on hold or else we will do it. What’s the prestige issue here?” They further said that “Negotiations between the farmers’ bodies and the government have not yet yielded any results so far.”

The statement came from the Supreme Court for the Central government stats that it was “extremely disappointed” with the negotiation process.

Out of which Bhupinder Mann ex-MP has recused himself from the four-member committee constituted by the Honorable Supreme Court. The reason he states is that he feels “it is better if he does not meddle in this matter because of the present situation and since the committee has been formed, he feels targeted”.

The court shows concern on urgently solving the matter and has also stayed the implementation of farm laws over which thousands of farmers are holding an agitation on the borders of Delhi since November 26.

A Sanction is Must for Legal Action Against Public Servant: SC
Dilution of the Statutory Protection Available to MSME: A Critique of the Supreme Court's Judgment i...
Hon'ble Allahabad High Court Rejects the Bail Application of MLA Vijay Mishra
2021-01-20
Previous Post: Contempt of court proceedings against RBI Governor
Next Post: Internship Opportunity only for GGSIPU and Delhi University, Delhi students at Chambers of Varun Mudgil.