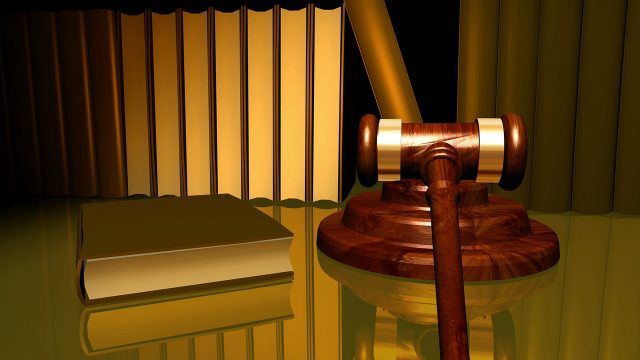 The Supreme Court had recently delivered its judgment in the case of Phoenix Arc Private Limited v Spade Financial Services & Ors. This judgment was headed by Justice DY Chandrachud. Further, the judgment was also divided into sections in order to facilitate better analysis.

There were 2 sets of appeals that were made in this case. Initially, the NCLT had held that AAA Landmark Pvt. Ltd. and Spade have to be excluded from the CoC which was formed in relation to the CIRP initiated against AKME Projects Limited. It was primarily done because of the fact that NCLT had held that the following entities cannot be held as financial creditors as they were related parties of the Corporate debtor and hence must be excluded from the CoC. NCLAT had reversed the decision that they were not the related parties to the Corporate Debtor but held that they can be considered as financial creditors.

B. CIRP for the Corporate Debtor

On April 2018 a CIRP was initiated against the Corporate Debtor. In which Spade, along with its subsidiary AAA had filed their claims against the Corporate Debtor. In the CoC, the IRP rejected the claim of Spade stating that its claim cannot be considered within the scope of financial debt under section 5(8) of the IBC as there was an absence of consideration for the time value of money. Further, the claim of AAA was also rejected on the ground that its claim of being considered as the financial creditor was filed after the expiry of the period stipulated for the filing of such claim.

C. Whether Spade and AAA are Financial Creditors of the Corporate Debtor

Under section 5(7) of the IBC, a person can be held as a financial creditor if a financial debt is owed to it. Further, under section 5(8), a financial debt will be disbursed against consideration for the time value of money. The court in Swiss Ribbons Pvt. Ltd. v UoI has defined these terms in its judgment. Further, reliance was also made on the case Pioneer Urban Lands and Infrastructure Ltd. vs UoI which defined the terms “disbursed” and “time value for money”. The court also considered the Insolvency Law Committee’s interpretation of “time value” to mean as compensation or the price paid for the length of time for which the money has been disbursed.

D. Whether Spade and AAA are related parties

E. Whether Spade and AAA can be excluded from the CoC

The court held in the present case that AAA and Spade were related parties within the meaning of section 5(24) of the IBC. Further, there also existed a long-standing relationship between Mr. Arun Anand and Mr. Anil Nanda. Hence, the transactions between AAA and Spade with the Corporate Debtor could be considered to be collusive in nature. Which further means that allowing the entities in the CoC would definitely have an effect over the other financial creditors.

The court held in its decision that: