Overview on Religious Liberty and Women rights in India 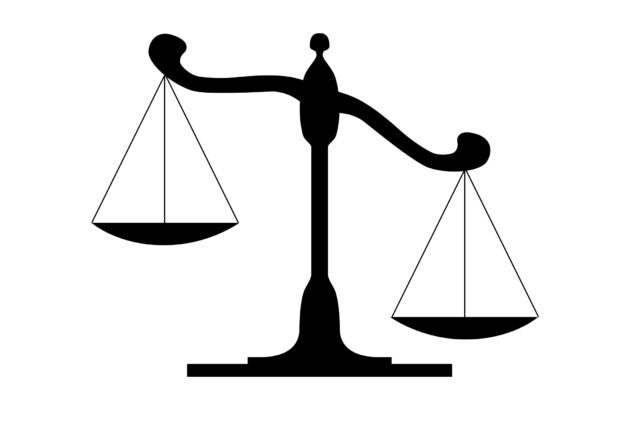 Women have always played an important role in our civilization’s growth. They are the ones who developed and are a large part of the societal norm. They shape entire generations. Any community’s lifeblood is its women. They are supposed to look after things with all of their hearts while expanding their proportions to assist society’s shared realm, whether at home, at work, or on vacation. In the anthropology group, they are believed to be the most trustworthy.
As a result, women have not been treated equally to men since ancient civilization till now. Men consider women as second-class citizens. They are in a bad situation.

They don’t even have access to constitutionally guaranteed fundamental human rights. Women themselves are terrified of speaking out about this issue for fear of being ostracised from society and denied access to food and other basic necessities if they do. The majority of the time, the issue comes out of a sense of fairness and freedom, when they are denied the opportunity to engage in activities that need independence and are traditionally reserved for males. Due to ill-intentioned and flawed cultural attitudes, Indian women have been prevented from going further and bringing out their personalities in a stronger way. When a woman goes out to look for work, she is regularly interrogated.

The freedom to govern religious issues is guaranteed by Article 26 of the Indian constitution. Every religious denomination or segment thereof, subject to public order, morals, and health shall have the right-To create and maintain religious and philanthropic institutions; to govern its own religious affairs; to own and acquire movable and immovable property and to administer such property in conformity with the law. These guarantees, however, are exclusively available to Indian nationals and not to foreigners.

These, on the other hand, are constitutional provisions that are generally thought to apply to men. Despite Indian constitutions assuring, women in India still do not enjoy the same freedom to participate in, maintain, and oversee religious institutions.

The right to equality is protected under Articles 14 to 18 of the Indian constitution, and it is widely recognized. “The state shall not refuse to any individual within the territory of India equality before the law or equal protection of the laws,” reads Article 14.

“The state shall not discriminate against any citizen solely on the basis of religion, race, caste, sex, place of birth, or any of them,” as per Art15.

“Untouchability is abolished, and its practice in any form is prohibited,” according to Article 17. Except for military or intellectual differences, Article 18 prohibits the use of titles. It is unlawful to admit titles from different countries, such as knighthood.

Conflicts between religions over women

In all religious customs, rituals, and traditions women are always considered second-class citizens. Superstitions are still being followed till today, those superstitions which were believed back in the past. The condition of Indian women has always been a source of controversy.

Various factors, including religious fundamentalism and irrational concerns arising from the minds of conservative elements of society, have been mentioned for these restrictions. It prevents women from exercising their religious rights and excludes them from religious areas. For example, some elements of the temple’s management do not let women enter and worship deities because they believe that women were not allowed even 1500 years ago and that if they do so, the temple will be destroyed.

Because they are in their reproductive phase, women between the ages of 10 and 50 are impure. Menstruating women are not permitted to enter the shrine. These irrational beliefs ignore the genuine biological phenomena of menstruation, which assists women in becoming mothers.

These irrational and radical pessimistic ideas depict a patriarchal society in which men consider women to be adjutants to themselves. However, thanks to the efforts of Bhoomata brigade leader Tirupati Desai, prohibitions on women entering the temple have been eased in Shani Shingnapur and Haji Ali. This is a significant achievement made possible by women activists, and it has shed light on modern women’s inner strength, which had previously been hidden.

Conservatives still believe in superstitions and myths that were once believed. These fallacies continue to be scrutinized before women’s rights and respect. The priests believe that if the customs are modified, God will become enraged and the cosmos will fall apart as a result of God’s vengeance. Women’s boundaries are being pushed back by these pitiful notions, forcing them to live a life that is pointless. Inside temples and religious institutions, which are virtually entirely ruled by men, there is a great deal of corruption. The authorities believe that including women will have an impact on their unlawful money-making activities, and they will take harsh measures against them. In political drama, many political parties do not support women, believing that doing so would grant women the same status as men and would be completely antagonistic to the culture. Some male political leaders molest women, and they are afraid that if a female leader comes to power, she will expose their crimes and harm their so-called reputation. As a result, in order to overcome such serious issues that exist in society against women, we must enlighten male members of society and convince them that women, too, should have equal standing in all spheres and that there should be no discrimination based on gender. Even at home, we must empower them and instill a desire for women’s education.

Flesh Trade and Prostitution: A Complex Web of Cruelty
Fundamental Rights and Doctrines of Eclipse, Severability and Waiver
Cyber Stalking
2022-01-18
Previous Post: K. M. Nanavati v. the State of Maharashtra
Next Post: Environmental Law as a Tool for Environmental Protection