Offer and Invitation to Offer 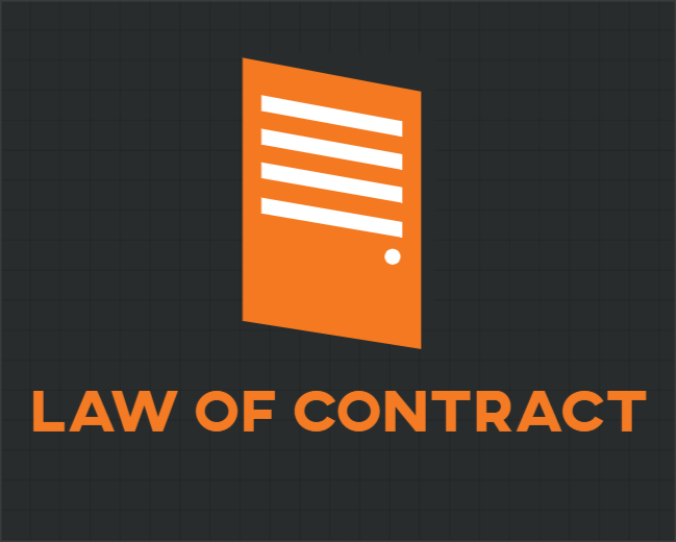 This article has been written by Yash Dodani, a second-year at NALSAR University of Law. He has tried to set a distinction between ‘Offer’ and ‘Invitation to offer’.

There was a confusion with regards to what is an offer and what exactly is ‘invitation to offer. And as always, the judiciary is called the interpreter of the law for some very important reason and that reason is to clarify the things as and when required. To this also the courts have given a very beautiful difference through many case laws on this front. Let me first get through the individual meaning of these terms and then set a distinction.

Offer or as it is said proposal has been defined in section 2[a] of the Indian Contract Act1 as under:

“When one person signifies to another his willingness to do or abstain from doing something with a view to obtaining the assent of the other to such an act or abstinence, he is said to make a proposal”.

It means that when a person says something to another that he would do something or not do something, with a view to get an assent from the other person, he is said to make an offer to the other person. For instance, A, a party says to another person X that “I would buy your cycle for a sum of 6000 rupees”. If after negotiation, both the parties agree on the sale and the price, this would become an agreement and I made an offer by saying the above line quoted.

When an offer is accepted, it becomes an agreement. In an agreement, there is an intention to create legal obligations generally. But this is not always true [see Balfour v Balfour 2] due to the nature of the relationship between the parties. If the nature of the relationship between the parties is such that the agreement would not be intended anywhere to be legally binding, that it will not be legally asked to complete. However, this position is not followed in the Indian Context. If there is an agreement which is not unlawful or illegal, the agreement will be enforced even if there was no intention to create a legal obligation. [See CWT v/s Abdul Hussain Mulla Muhammad Ali 3]

There are other conditions of an offer and in what cases the offer can become an agreement like knowledge of offer and other such things but I will not go into the details of these things in this article. It will focus more on the distinction between an ‘offer’ and ‘invitation to offer’.

Offer can be ‘general’ or ‘specific’. In an earlier judgment, the English courts have said that the offer can not be ‘general’ [See Weeks v/s Tybald 4 ]. But after a century or so, the courts said that the offer can be in ‘general’. In Carlill v/s Carbolic Smoke Ball Co 5, the court recognized that ‘an offer can be made to world at large as well. Whereas ‘specific offer’ means that an offer which is made to a specific person(s). There can be more than one specific person involved in a contract.

When it comes to ‘Invitation to offer’, it is not necessary that parties do have an intention to enter into an agreement. It’s upon them whether to enter or not into an agreement. It can be said as a pre-negotiation stage before an actual offer. The best example to explain it in the shop. The goods displayed in a shop might not be on a sale, but as they are on display, it doesn’t mean that they are up for sale. The shopkeeper invites the customer to offer that good for sale. It completely depends on the shopkeeper that if they are willing to sell it or not. They are not bound to sell the product at the given price tag. It’s because they have the power to reject the sale, and it is called as ‘invitation to offer’. The buyer will select the best invitation and try to further negotiate on it. In a market condition, an invitation is made by the seller and offer is made by the buyer, if the seller accepts the offer, it becomes an agreement. Intention to enter into a legal obligation is nowhere seen in an invitation, but intention generally matters in an offer.

Finally, when it comes to the difference between, it is very important to discuss the very important case law named Carlill v/s Carbolic Smoke Ball Co. A company made an advertisement in a leading newspaper that it has made a product, the consumption of which will keep away disease such as a cold. If someone after consumption of it as prescribed, will attract those disease, will get a Compensation of 100 Euros. It has also said that to show that confidence, it also deposited the said amount in a bank account. The product was purchased by the plaintiff. After consumption in the said prescribed manner, he suffered from cold and filed a suit for recovery. The company contended that it was an invitation to offer and not offer. They also contended that it was a puff advertisement. But the courts rejected the contention saying that the advertisement is not an invitation to offer but an offer itself because they have deposited the amount in a bank, they do have intention here and hence the offer was accepted when the buyer consumed the product in the said manner. The plaintiff was allowed to get the compensation of 100 Euros.