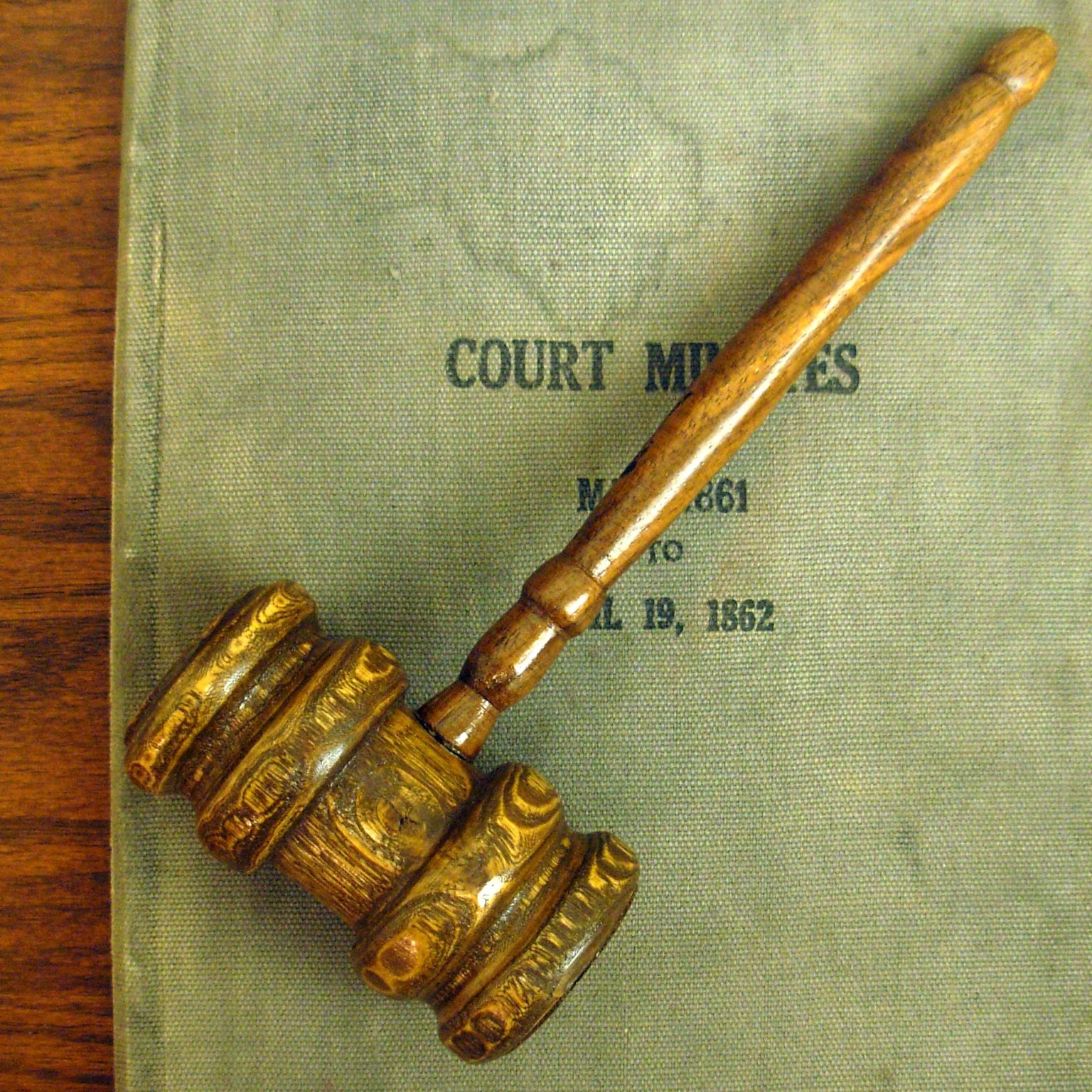 Senior Advocate Dushyant Dave, the Supreme Court Bar Association’s President has resigned from his post with immediate effect which he earned by a margin of 151 votes against Senior Advocate Vikas Singh in December  2019, claiming that “he has forfeited his right to act as your leader”.

Supreme Court Bar Association (SCBA) has an Executive Committee that comprises of the President, vice president, secretary, assistant secretary, treasurer, assistant treasurer and 15 members, of whom at least 6 shall be senior advocates. The election to the association is conducted by a three-member Election Committee nominated by the Executive Committee. The office-bearers of the SCBA are elected by secret ballot and cannot hold any office for more than two consecutive years.

In a brief letter addressed to the Executive Committee of the SCBA, he claimed that due to the differences arising out in the method of electing the SCBA chairperson, specifically the splitting “reservations by some lawyers”, which Dushyant Dave mentioned “he understands”, regarding conducting virtual elections has caused a rift. Since his tenure as the President and also the tenure of the other office members had ended, and there was no way to conduct virtual elections, it was morally incorrect of him to resume his position of power.

Dushyant Dave also thanked everyone present in the committee in his letter by stating “I must place on record my deep gratitude to each of you for being part of this EC and contributing immensely during COVID-19, perhaps the greatest challenge to mankind we will ever see in our lifetime. You have done proud to this Institution, the SCBA. It was a privilege to be with you. I wish you all lots of good luck for a better future”.

Punjab and Haryana High Court held that the life and liberty of couples in the live-in relationship ...
State cannot make changes in the fees of private schools with any of its power.
Shri Krishna Janambhoomi Case.
2021-01-15
Previous Post: Internship opportunity at Juris & Juris, New Delhi
Next Post: Internship Opportunity: Kohli and Associates, New Delhi