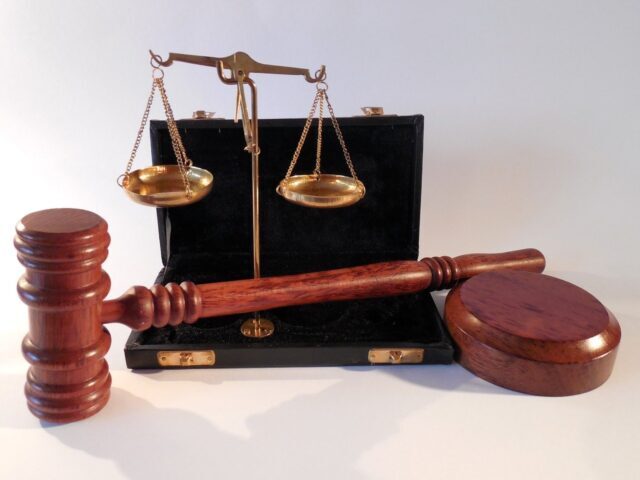 In Dahiben v. Arvindbhai Kalyanji Bhanusali & Ors., the Supreme Court of India stated that mere non-payment of the full amount of consideration cannot be held as a ground for cancellation of sale deed.

The Supreme Court outlined the law that applies while determining an application under Order VII Rule 11 CPC. The court cited Vidyadhar v. Manikrao1 and Section 54 of the Transfer of Property Act, 1882, saying that the words “price paid or promised or part paid and part promised” indicate that actual payment of the entire price at the time of the execution of the Sale Deed is not a sine qua non for the sale to be completed. The Court stated that in the Plaint, the Plaintiffs established a case of claimed non-payment of a portion of the selling consideration and requested relief of cancellation of the Sale Deed on this basis. Even in case, the whole purchase price is not paid, as long as the paperwork is registered and signed, the sale is done, and the title transfers to the transferee under the transaction. If a portion of the sale price is not paid, the transaction’s validity is unaffected. The parties must intend to transfer ownership of the property in exchange for a price that can be paid now or in the future to be regarded as a sale. The Plaintiffs might have other remedies in law for recovery of the equity consideration but could not be allowed the relief of cancellation of the registered Sale Deed.

Further, the SC held that Plaintiff’s claim that it first learned of the alleged fraud in 2014 after receiving the index of the Sale Deed was completely false because receiving the index would not be a cause of action for initiating the complaint. It was also noted that Plaintiff had omitted the date of execution and registration of the Sale Deed on purpose. As a result, it determined that the present case was a classic situation in which the Plaintiffs tried to build up an artificial cause of action to bring the claim within limitation by skillful writing of the plaint and that it should be dismissed at the threshold.

The bench so on held that the Plaintiffs’ current lawsuit is a misuse of the court’s procedure and devoid of any merit. In light of the foregoing discussion, the instant Civil Appeal is rejected, with costs of Rs. 1,00,000/- payable by the Appellant to Respondents Nos. 2 and 3 within twelve weeks of this Judgment’s date.

In the recent case, the court determined the fact that the parties should not waste the time of the court as already there is a huge number of cases pending before the court and the lawyers of the parties should reject the plaint at the threshold if it does not disclose any cause of action. Plaintiff should be diligent in safeguarding its legal rights and making sure that legal actions are started before the statute of limitations runs out. In addition, the plaintiff should make certain that the plaint is well constructed in order to highlight important problems. If the ownership of the property has been transferred to the other party, even if the money has not been paid in whole or in half, the party has no right to launch a lawsuit against the other, claiming that the contract is void or illegitimate. If the plaint is submitted beyond the deadline if the averments do not reveal a valid cause of action, the Courts will not hesitate to dismiss the case.