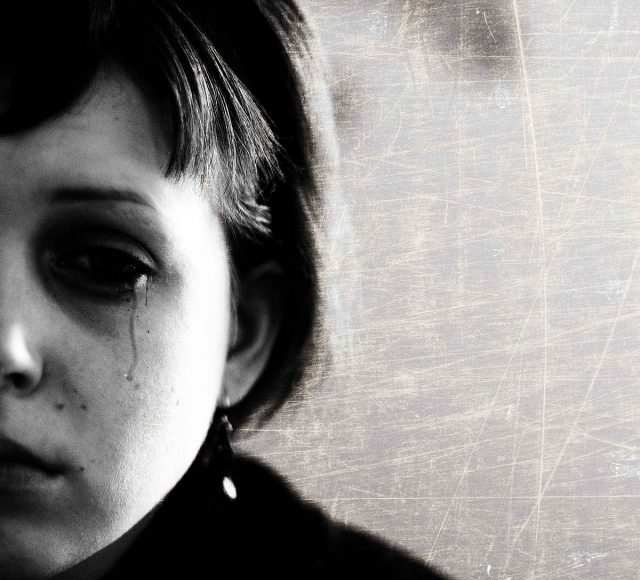 Vanshika Samir, the author of this article, is a first-year student at the Rajiv Gandhi National University of Law, Punjab. The article revolves around the issue of child sexual abuse and the concerned legal provisions in India.

India is the world’s second-most populous country, with 430 million youngsters accounting for 42 percent of the country’s overall population. 50 percent of the whole population of children is under care and protection, which includes protection from child sexual abuse. Rape, sexual harassment, and other forms of child sexual abuse have become a major concern in India. Millions of boys and girls are sexually assaulted by relatives or known people both within and outside their families. Children in India are supposed to obey and respect others without questioning what they do. Child sexual abuse has a greater impact in India than in any other country on the planet. Child Sexual Abuse (CSA) is defined as a sexually motivated mental or physical assault on a kid by a person in a position of authority and trust over the child. Indian legal provisions do not provide for an exact definition of child sexual abuse. Various sexual crimes constitute offences against children. Children are traumatized not only by child sexual abuse but also by the law because they are uninformed of the crime. The futures of children are compromised as a result of the trauma they are experiencing.

The concerned legal provisions and their application

In India, there was no proper legal framework for dealing with child sexual assault until 2012. Sections 354, 375, 377,509 of the Indian Penal Code, 1860, previously protected sex offences against children. As per Section 354(5), “Assault or criminal force to a woman with the intent to insult her modesty”.[1] Rape is dealt with in Section 374.[2] Anyone who seeks to offend a woman’s modesty through word, gesture, or act is charged under Section 509 of the IPC,[3] whereas unnatural offence is dealt with under Section 377 of the IPC.[4] The Young Persons (Harmful Publication) Act of 1956 deals with pornography.[5] It was in the year 2012, that the Protection of Children from Sexual Offences Act (POSCO) was passed by the Indian Parliament in 2012.[6] The domain of this act is strictly limited to victims below the age of 18 years. POCSO Act is gender neutral. As per Section 19(1), it is mandatory to report sexual offences committed against children below 18 years.[7] Also, the act enlists the sexual crimes against individuals aged below 18 years. Section 3 of the POSCO Act states: “A person is said to commit “penetrative sexual assault” if (a) “he penetrates his penis, to any extent, into the vagina, mouth, urethra, or anus of a child or makes the child to do so with him or any other person”; Since the words “any other person” are used in Section 3(a), women may also be offenders or victims under the second part of Section 3(a)”.[8] The consent of the child is not relevant in cases under POCSO Act. The act provides for protection of minors during the entire judicial process. It provides for a speedy settlement of the dispute and seeks strict maintenance of confidentiality during camera recording.

The POSCO Act was passed to make offences like child rape, sexual assault, sexual harassment, and pornography involving a child (under the age of 18) illegal. The law demands the establishment of Special Courts to expedite trials in cases of child sexual abuse. POCSO’s passage was undeniably a significant step forward in ensuring children’s rights. The POSCO Act imposes harsh penalties that are tiered according to the severity of the offence. [9]The penalties range from minor infractions to lengthy incarceration. There is also a provision for a fine, which the Court will decide. When a person in a position of trust or authority over a child commits an offence, it is considered aggravated. The Honorable Delhi High Court in the case of State vs Pankaj Choudhary[10] prosecuted the accused only for outraging the modesty of a woman for digital penetration of the anus and vagina of a 5-year-old child because digital penetration was not recognized as an offence under the Indian Penal Code. The judgement was made prior to the passage of the POSCO Act. Under POCSO Act, after provision concerning penetrative sexual assault has been added, there is a considerable increase in the protection of children. In another case, referred to as Tuka Ram and Anr. v State of Maharashtra.[11] Here, a young tribal girl was raped by two police officers. The session court decided that she had given her permission, shedding light on India’s rape laws. Later, the Bombay High Court concluded that while the justices of the session court distinguished between rape and sexual intercourse in their verdict, they failed to distinguish between consent and passive submission.[12] This case is therefore considered historic from both a social and legal standpoint, as it caused massive protests and public uproar for the first time in India for large-scale rape cases, and led to numerous improvements in Indian rape law through the Criminal Law (Second Amendment) Act, 1983. It should be noted that POCSO Act is often misused by individuals. It is observed by various courts in different judgments that any attempt to utilize the Protection of Children from Sexual Offenses Act (POCSO Act) to settle a score with an opponent must be stopped.