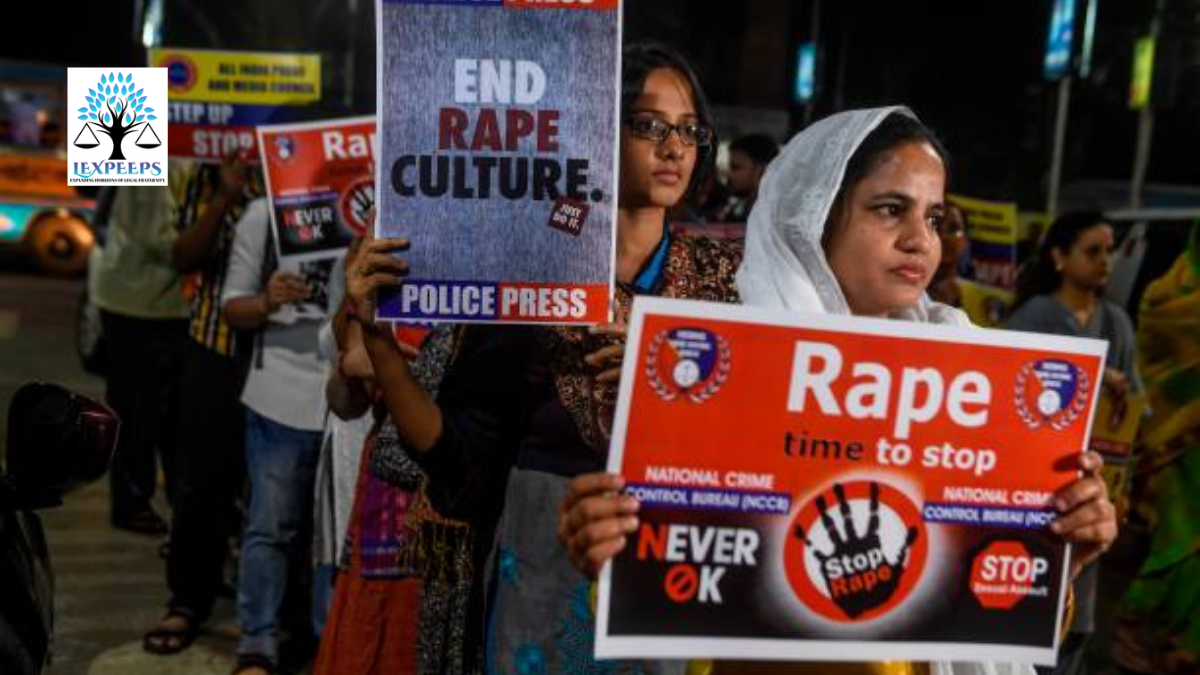 During the proceeding of a matter, Kerala High Court on Monday while interpreting Section 375 of IPC stated as to when the body of the Victim is manipulated to simulate a sensation similar to penetration of an orifice, then such act also leads to the offense of rape.

The above Judgment was made while deciding a matter wherein a minor child stated that his neighbor had sexually assaulted her on various occasions for six months. The offense not only attracts section 375 of IPC but also an offense under the protection of Children from Sexual Offences Act, 2012.

The offense was registered and the Trial Court after the evaluation of the entire matter has found the accused guilty and was sentenced. So the accused moved to the High Court stating that the victim has not proofed her age and also as per the definition of rape stated in IPC states rape happens when any accused penetrate his penis into the Vagina, mouth, Urethra, or anus of women but in the present case the accused is been accused of inserting the penis between the thighs of the victim does not amounts to rape.

After the appeal in the Kerala High Court, the difficulty faced by the High Court was in solving the problem that has been arrived before the bench whether the act to accused will be considered as rape or not. The further solved this problem and interpreted the definition of rape by stating the accused had committed the offense of rape as he had done the penetrative sexual act between the thighs of the victim to obtain sexual gratification which amounts to rape.